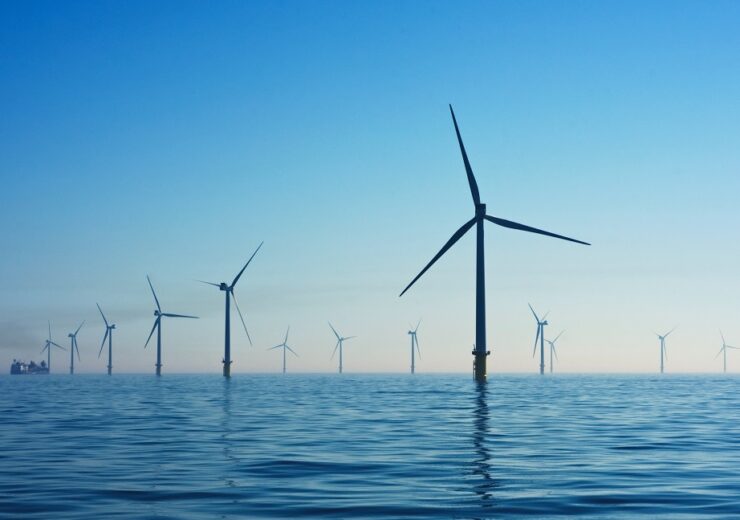 A key milestone for advancing the US offshore wind sector has been met following the completion of an environmental review of the Vineyard Wind project by regulators.

The Bureau of Ocean Energy Management (BOEM) said its analysis “represents major progress” in the Biden-Harris administration’s goal to accelerate renewable energy deployment as it seeks to decarbonise the US power system by 2035.

Its development has been pursued for more than a decade, but progress has stalled amid opposition to the construction of the large wind farm – which will comprise an array of 62 of GE Renewable Energy’s 13MW Haliade-X turbines – roughly 15 miles off the Martha’s Vineyard coastline.

Offshore wind has been slow to progress in the US, despite a robust onshore sector. Several offshore projects are in the pipeline, however, and this latest show of support from the Biden administration sends a welcome signal to the industry that permitting processes will be able to advance swiftly.

Erik Milito, president of the National Ocean Industries Association (NOIA) trade group, said the speed with which the regulatory review has been conducted offers promise for future developments.

“The progress made in the Vineyard Wind permitting process is critical for the project developers and for the offshore wind industry as a whole,” he added. “A timely and effective permitting regime is a necessity in developing the generational energy and economic opportunity of offshore wind.”

Heather Zichal, CEO of the American Clean Power Association, said: “By any measure, this is a breakthrough for offshore wind energy in the United States.

“Not even two months into a new administration, years of delay have finally culminated in a thorough analysis that should soon put this infrastructure investment on its way to generating clean power for the region and creating good jobs at home.

“This is how we catch up to our global competitors and harness a clean energy source for American communities.”

The BOEM’s environmental report will be published in the federal register later this week, opening up a comment period before a decision on final approvals is taken.

Vineyard Wind is a joint venture between Avangrid Renewables – an Iberdrola subsidiary – and Copenhagen Infrastructure Partners. In a statement responding to the BOEM announcement, the company confirmed the project is expected to reach financial close in the second half of 2021 and deliver its first power in 2023.

CEO Lars Pedersen welcomed the assessment, saying “2021 is poised to be a momentous year for our project and the broader offshore wind industry”.

“Offshore wind is an historic opportunity to build a new industry that will lead to the creation of thousands of jobs, reduce electricity rates for consumers and contribute significantly to limiting the impacts of climate change,” he added.