The state-backed oil giant maintained its $18.75bn third-quarter dividend despite the market volatility that has disrupted industry-wide earnings 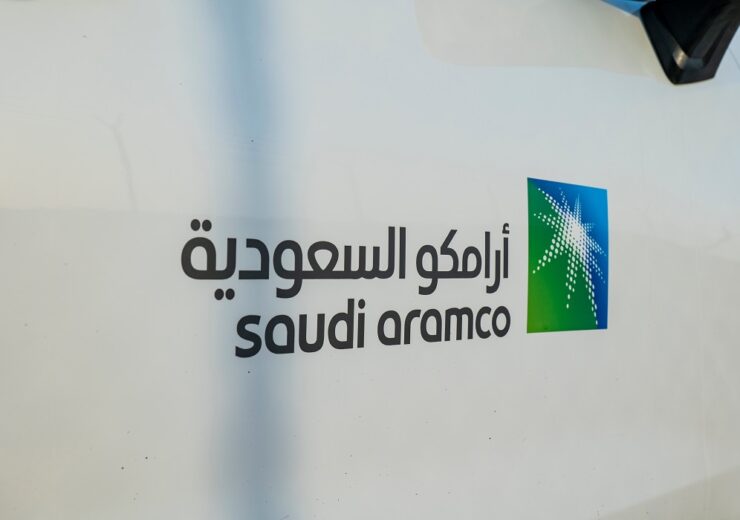 Saudi Aramco made its debut on the Tadawul stock exchange in 2019 (Credit: Hyserb/Shutterstock)

Saudi Aramco has reported a 45% drop in earnings during the third quarter of 2020, as “market volatility” amid coronavirus continues to take its toll.

The state-backed energy giant, which controls the flow of oil from the world’s biggest exporting nation, generated $11.8m during the period, compared to $21.3m a year earlier.

It said “ongoing global challenges” resulting from demand disruption and depressed economic activity during the pandemic had impacted its performance, although remained committed to its huge $18.75bn dividend for the quarter as it targets a full-year payout of $75bn.

Despite the decline in earnings, the performance was an improvement on the second quarter of the year, when net income fell 73% year-on-year to $6.6bn.

“We saw early signs of a recovery in the third quarter due to improved economic activity, despite the headwinds facing global energy markets,” said Saudi Aramco president and chief executive Amin Nasser.

“We continue to adopt a disciplined and flexible approach to capital allocation in the face of market volatility. We are confident in Aramco’s ability to manage through these challenging times and deliver on our objectives.”

Saudi Aramco’s free cash flow for the third quarter was reported at $12.4m – 40% down on the same period of the previous year, and more than $6m below what is needed to cover the planned dividend payout.

It has not been the year the oil giant would have hoped for after completing its long-awaited initial public offering (IPO) on the Tadawul stock exchange last December.

The spread of Covid-19 has forced major economies to impose lockdowns and travel restrictions, prompting commodity prices to plummet in response to a record drop in global oil demand.

As a de-facto leader of the Opec+ oil-producer alliance, Saudi Arabia agreed to cut national production this year as part of global efforts to rebalance the market in the face of low demand.

The deepest of the cuts have now been eased, although with coronavirus now resurging in key global markets, questions are being raised about whether further curtailments are needed.

The financial hit has been felt industry-wide, with major producers posting huge losses throughout the year, cutting capital spending plans and seeking ways to cut costs amid the turmoil.

Third-quarter capex stood at $6.4bn, down from $8bn a year earlier, as the company “continues to execute capital spending optimisation and efficiency programmes”. In the year-to-date, it has spent $20bn on capital projects, compared to $22.6bn in the same period of 2019.