Equinor, Shell and Total will invest $675m into the Northern Lights project in Norway - which forms part of a wider national infrastructure plan to create a carbon capture and storage value chain 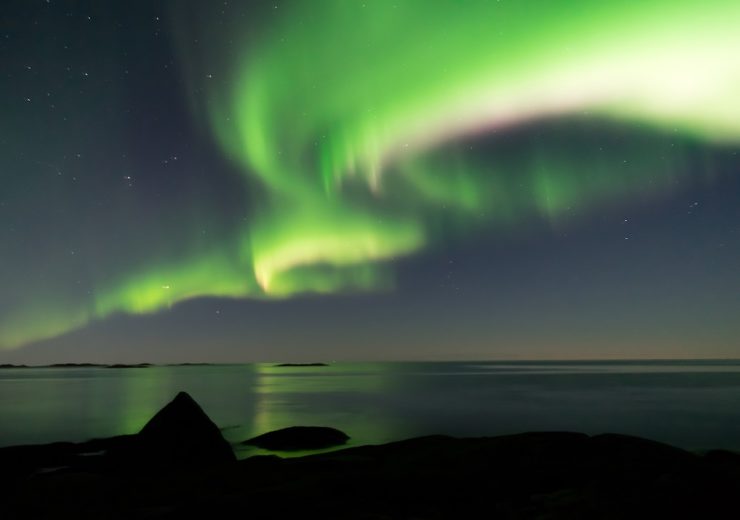 Equinor, Shell and Total have confirmed a multi-million-dollar investment decision for the Northern Lights carbon capture and storage (CCS) project in the North Sea region of Norway.

The consortium of European oil majors will form a joint venture to initially spend 6.9 billion Norwegian krone ($675m) on the scheme, which will involve the capture, transport and storage of carbon dioxide produced from industrial regions around the Norwegian Continental Shelf.

The venture has been in planning stages for a number of years, but today’s investment decision signals the commercial green light for its development, with the first phase expected to be operational by 2024.

It forms part of Norway’s “full-scale carbon capture and storage” infrastructure project, which aims to create a CCS value chain in the country transporting carbon dioxide from industrial zones in the Oslo-fjord region via the Northern Lights network on Norway’s west coast for under-sea storage.

Equinor’s executive vice president for technology, project and drilling Anders Opedal said: “The Northern Lights project could become the first step to develop a value chain for CCS, which is vital to reach the global climate goals of the Paris Agreement.

Shell’s vice president for CCS Syrie Crouch added: “We believe that the Northern Lights CO2 transport and storage solution has the potential to unlock investment in capture projects across Europe. It is a crucial technology to help society and economies thrive through the energy transition.”

CCS has been touted as a key technology to help heavy-emitting industries meet decarbonisation targets as global pressure grows for firms to tackle climate change.

Both Total and Shell have recently announced net-zero ambitions, while Equinor has set targets to limit its carbon intensity by 2050.

Total’s president of gas renewables and power Philippe Sauquet said: “Today, more than ever, we are willing to maintain our efforts on the development of the CCS technology, which is needed to reach the EU carbon-neutrality goals and is fully part of Total’s new climate ambition.”

The first phase of the Northern Lights project will have a capacity for 1.5 million tonnes of CO2 per year, with emissions taken from the industrial zones and transported in liquid form to be stored 2,500 metres below the North Sea bed.

Further expansion of the infrastructure will be possible as “triggered by market demand” arising from industries across Europe as they follow decarbonisation agendas.

While the final investment decision has been made, it awaits sign-off from Norway’s energy ministry and approval from the EFTA Surveillance Authority.