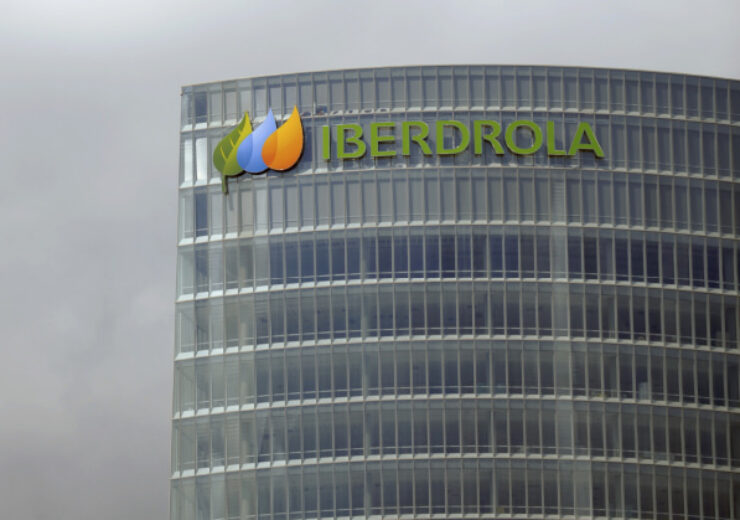 The company expects to increase annual profits to €5bn by 2025 (Credit: Iberdrola)

Iberdrola will invest €75bn over the next five years into accelerating its clean-energy programme as it seeks to capitalise on the growing momentum behind low-carbon transitions.

The Spanish utility giant said 90% of the spending will be dedicated to organic growth, focused largely on building more renewable capacity and upgrading electricity networks. The remainder corresponds to its recent €7bn acquisition of US energy firm PNM Resources.

Iberdrola chief executive and chairman Ignacio Galán said: “After 20 years of anticipating the energy transition, our business model positions us as a key agent in the transformation of the industrial fabric.

“With our experience, our engagement with society and our financial strength, we are advancing a model for long-term, sustainable economic growth capable of meeting the current challenges of society.”

Over the past two decades, Iberdrola has emerged as a leading proponent of the clean energy transition in Europe. Its renewable energy capacity has increased four-fold during this period, while closing its coal-fired power plants and reducing carbon emissions by 75%.

The planned spending drive stands in contrast to fossil fuel companies, particularly in the oil and gas sector, which have been forced to make deep cuts to their near-term capital spending plans and seek cost-cutting strategies in response to the market downturn triggered by coronavirus.

A number of European oil majors, including BP and Shell, have embarked on major strategic pivots towards clean energy this year, as they seek to reposition themselves to take advantage of the decarbonisation agenda that is gaining momentum worldwide.

Iberdrola plans to double its renewable-energy capacity during the five-year period, reaching 60 gigawatts (GW) by 2025. Onshore wind will account for 26GW of this total, while solar, hydropower and offshore-wind capacities will total 16GW, 14GW and 4GW respectively.

As part of the investment strategy, networks – which will be “critical to the electrification of the economy and the industrial revitalisation of all territories” – will receive more than €27m through to 2025.

Iberdrola is targeting carbon neutrality in Europe by the end of this decade, along with an 86% reduction of its global carbon emissions.

By 2030, it aims to increase its renewable capacity to 95GW and double its regulated asset base to €60bn. The company is also targeting 85,000 tonnes of green hydrogen production by the end of the decade.

Iberdrola’s home market of Spain has been earmarked for around €14bn of investments, while the UK and the US will also be key markets for new capital spending, receiving a combined €34bn.