Iberdrola and Fertiberia to build green hydrogen plant in Spain

The facility to be built in the municipality of Puertollano, in Ciudad Real, Spain, will see an €150m ($174.7m) investment 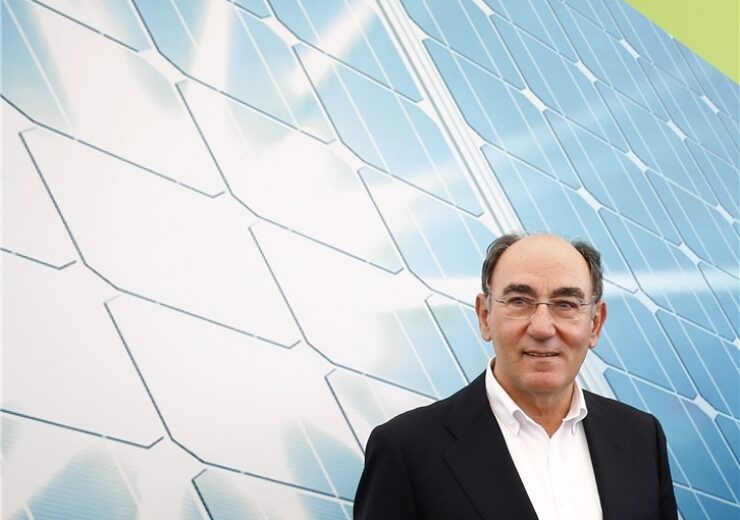 Spanish energy company Iberdrola has signed an agreement with Fertiberia to construct a green hydrogen plant for industrial use in Europe.

Both the companies will invest about €150m ($174.7m) in the construction of the plant, which is said to become the largest in Europe.

To be built in the municipality of Puertollano, in Ciudad Real, Spain, the hydrogen plant is expected to commence operations in 2021.

As part of the deal, Iberdrola will be responsible for the production of green hydrogen from renewable sources.

The project will include a 100MW solar farm, a 20MWh lithium-ion battery storage system and a 20MW electrolytic hydrogen production system.

Green hydrogen will be supplied to Fertiberia’s ammonia plant

The green hydrogen produced at the new facility will supplied for use at Fertiberia’s ammonia plant in located Puertollano.

With a production capacity of over 200,000 tonnes per year, the ammonia plant is already one of the most efficient in the European Union.

The facility will be updated and modified by Fertiberia to use the green hydrogen produced to manufacture green fertilisers.

Iberdrola chairman Ignacio Galán said: “Today we are launching the first major green hydrogen project in Europe, demonstrating that thanks to renewables and technological innovation, it is possible to continue to meet the needs of the electrification and decarbonisation of our industry.

“The initiative shows the path and opportunities offered by the energy transition to develop innovative projects as the focus for industrialisation and employment in our country.”

Fertiberia will use the project to reduce natural gas requirements at the plant by more than 10%.

Furthermore, the project will create up to 700 jobs during the construction phase and is estimated to 39,000 tonnes of CO2 emissions per year.

Recently, Iberdrola has signed an agreement with the European Investment Bank (EIB) and the Instituto de Crédito Oficial (ICO) to secured a €800m loan for the development of 2GW in renewable energy projects in Spain.