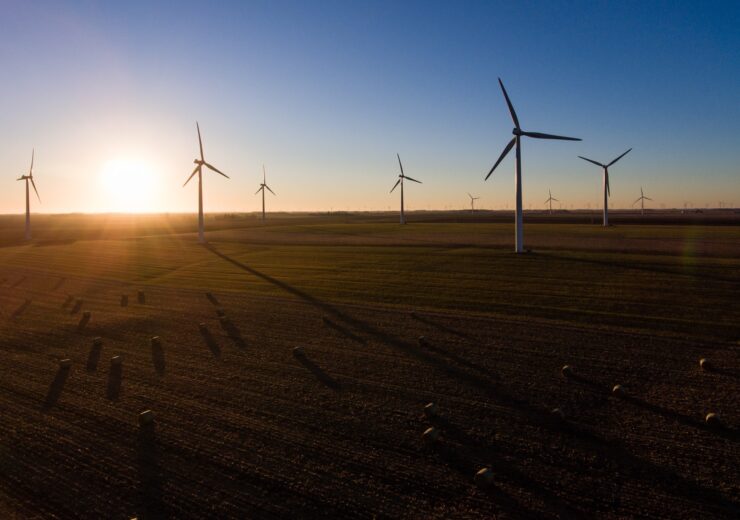 Enel Green Power México, a subsidiary of Italian energy company Enel, has completed the installation of the 274MW Dolores wind farm, located in the municipality of China, Nuevo Leon, Mexico.

Built at a cost of nearly $290m, the Dolores wind farm is expected to generate up to 938GWh of clean energy annually, while offsetting more than 525,000 tons of carbon emissions.

During the construction phase nearly 400 direct and indirect jobs were created in the local community.

Installation of the wind farm’s 83 wind turbines along with the substation has been completed. Furthermore, the project’s energisation has also been carried out and it is in the last stage of completing the pre-operational tests, to ensure the reliability of the National Electric System.

Enel Green Power México secured the rights to build the Dolores wind farm in the auction held by the Mexican government in November 2017.

The wind project is part of the four wind plants awarded to Enel in that auction, for a total capacity of 647MW.

The project is also supported by a contract to sell specific volumes of energy to the Clearing House of the Mexican Center for Energy Control (CENACE) for a period of 15 years and clean energy certificates for 20 years.

“With the energization of this project, we are introducing innovative and reliable technologies that seek to contribute to the economic reactivation of the country while contributing to its pursuit of the UN Sustainable Development Goals and the targets outlined in the Paris Agreement.”

Recently, the company announced the start of operations at the second phase of its Roadrunner solar plant in Upton County, Texas, with a capacity of 245MW.