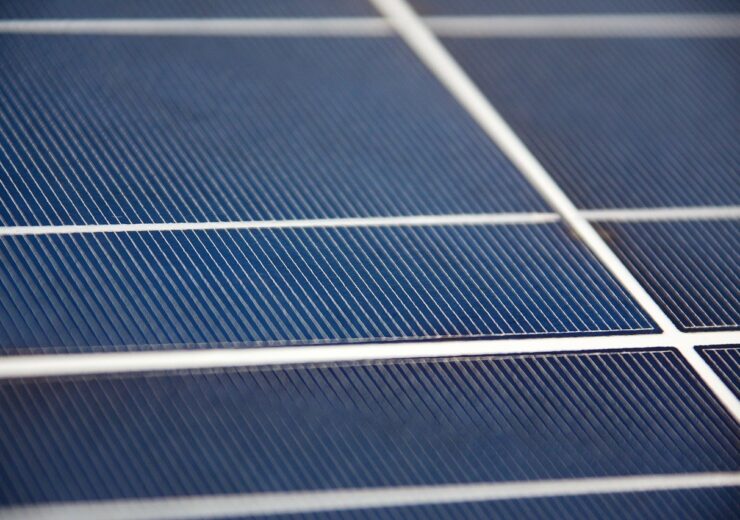 Enel Green Power, a subsidiary of Italian energy company Enel, has started operations at the second phase of its Roadrunner solar plant in Upton County, Texas, with a capacity of 245MW.

With the second phase now up and running, the overall capacity of Roadrunner solar plant has now reached 497MW.

Powered by nearly 1.2 million bifacial photovoltaic (PV) panels, the Roadrunner solar plant can generate about 1.2TWh of clean energy annually, while avoiding more than 792,000 tons of CO2 emissions from entering into the atmosphere.

Enel Green Power has agreed to sell 65MW of power from the solar plant to Mondelēz International and 70MW of power to The Clorox Company under two power purchase agreements (PPAs).

The solar facility is said to be the largest operational solar farm in Texas and the company’s largest in the US.

In the US and Canada, Enel Green Power is also constructing the 181MW Lily solar plus storage project in Texas, the 236.5MW White Cloud wind project in Missouri, the 299MW Aurora wind project in North Dakota and a 199MW expansion of the Cimarron Bend wind farm in Kansas.

In May, the company has announced the start of operations at an expanded wind farm in the US and two wind farms in Canada.

The expansion includes an addition of 50MW capacity to the High Lonesome wind farm located in Texas.

“Enel Green Power has firmly established itself as a leader in large-scale solar generation in North America, and with a portfolio that now totals over 6 GW of renewable capacity, our strategy of steady growth in the US and Canada continues apace.”