The US utility giant says it will use natural gas to affordably bridge the gap between renewables and the retirement of its coal fleet as it targets net zero by 2050. 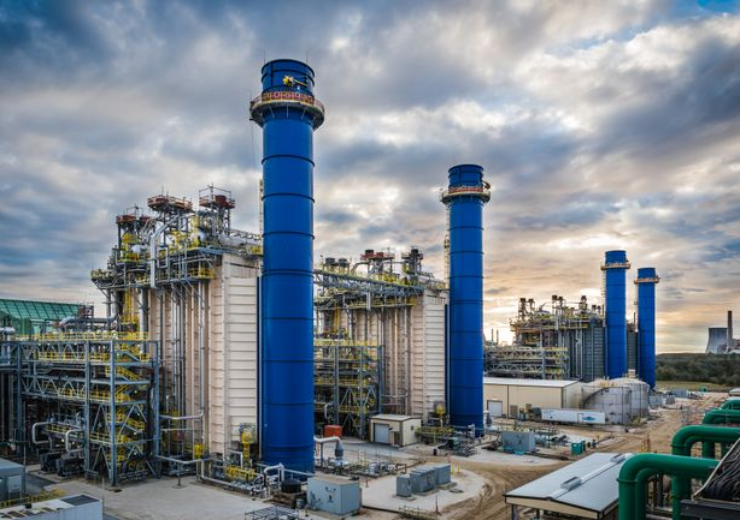 Natural gas will remain a key ingredient for Duke Energy in its journey to net-zero emissions, the US utility giant confirmed today (28 April).

The North Carolina-based energy provider published an update on plans, announced last year, to become a zero-emissions company by 2050, saying it is “on track” to meet its interim target of a 50% carbon dioxide (CO2) reduction from 2005 levels by 2030.

But while it anticipates adding 40,000 megawatts (MW) of renewables capacity to its energy mix over the coming decades, it will not be turning its back on natural gas – a carbon-emitting fossil fuel that the company says will be necessary to facilitate the clean energy switch.

Duke said in its latest climate report: “While we project adding large amounts of renewable energy, natural gas units remain a necessary and economic resource to enable coal retirements and to maintain system reliability as we transition.

“Natural gas – reinforced by adequate transport capacity – allows us to retire our remaining 16 gigawatts (GW) of coal and transition to net-zero CO2 emissions by 2050 while maintaining affordability and reliability.

“As increasingly larger amounts of renewable energy and other zero-emitting resources are added, Duke Energy’s natural gas fleet will shift from providing bulk energy supply to more of a peaking and demand-balancing role.”

The role of natural gas in the clean energy switch has divided opinion – with some arguing that all fossil fuels need to be quickly removed from the global energy mix.

Others suggest, however, that the comparatively-low CO2 content of its emissions makes it a necessary transitional fuel that can bridge the gap between intermittent renewables and heavier-emitting fuels like coal and oil – particularly if used in conjunction with technologies like carbon capture and storage (CCS).

Natural gas can be used as a sustained source of baseload power, a critical aspect of supplying energy grids, and is seen by many in the industry as a useful replacement for coal-fired electricity generation.

Alternative sources of baseload power include nuclear reactors, which Duke says it will remain committed to by renewing the licences for its 11 existing facilities, and large-scale battery storage.

The utility firm added that by staying committed to natural gas it will be able to retire the remainder of its coal fleet cost-effectively – with existing energy storage options not commercially-viable at the scale required to supplement renewables like wind and solar, which are unable to deliver sustained baseload power.

Ditching natural gas and relying solely on energy storage to replace its coal fleet would prove “three to four times” more expensive, Duke argues, which would have a knock-on effect for consumers.

It said: “We project continuing to need natural gas because, in jurisdictions such as ours where hourly demand for electricity is not well-correlated with hourly renewable generation, renewables are not operationally equivalent to natural gas generation, particularly for prolonged periods of cloudy weather and/or low wind speed conditions.

“While energy storage can help address the capacity and energy gap created by retirement of coal units, installation and operational challenges arise as we attempt to rely on current commercially-available storage technologies to provide intermediate and baseload capabilities.”

Developing technologies like hydrogen and CCS will also be prioritised

Duke Energy – which supplies power to around 7.7 million customers across North Carolina, South Carolina, Florida, Indiana, Ohio and Kentucky – says it will support the development of other low-carbon technologies to accelerate the energy transition, like hydrogen fuels, small modular nuclear reactors (SMRs) and carbon capture and storage.

Research and development of pumped hydro, geothermal power and advanced battery storage capabilities will be pursued too.

Each of these “zero-emitting load-following resources” will be a key component of the utility’s low-carbon transition, and it expects them to contribute to 30% of its power capacity by 2050 “due to their ability to operate at full output over extended periods regardless of weather conditions”.

Duke Energy set out its net-zero ambitions in September last year, and claims to have already reduced its carbon emissions by 39% compared to 2005 levels.