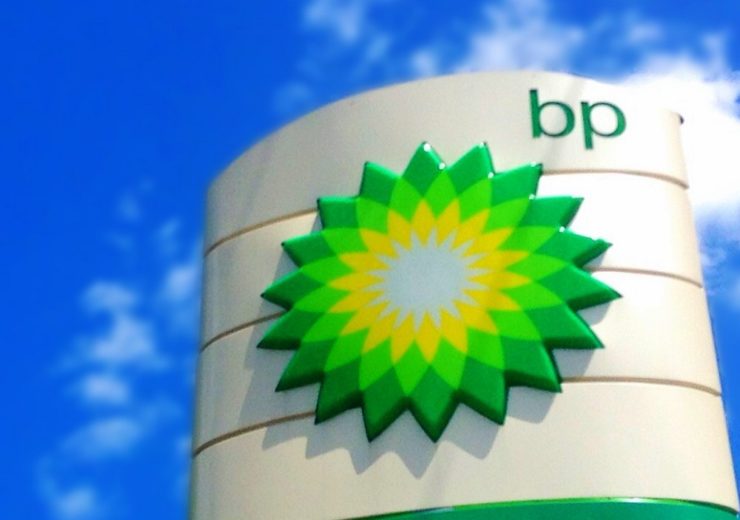 BP has agreed to sell its global petrochemicals business to UK chemicals giant Ineos for $5bn, as it continues its efforts to streamline the company and bolster its balance sheet.

Under the leadership of its new chief executive Bernard Looney, the London-based oil major has embarked on a strategy to “reimagine” itself as a more diversified energy company in recent months – a plan that has involved targeting net-zero emissions by 2050 and restructuring global operations.

Looney, who took charge of the company in February, said that in offloading its petrochemicals unit it will be able to pursue “other opportunities that are more aligned with our future direction”.

The venture comprises two main businesses – aromatics and acetyls – both of which have a strong presence in Asian growth markets, as well as in Europe and the US.

It employs around 1,700 workers and in 2019 produced a combined output of 9.7 million tonnes of petrochemicals.

“I recognise this decision will come as a surprise and we will do our best to minimise uncertainty,” said Looney. “I am confident however that the businesses will thrive as part of Ineos.

“Strategically, the overlap with the rest of BP is limited and it would take considerable capital for us to grow these businesses.

“Today’s agreement is another deliberate step in building a BP that can compete and succeed through the energy transition.”

Ineos will pay $400m up front and a further $3.6bn upon completion of the transaction, which is expected to be finalised by the end of this year. The remaining $1bn will be paid in deferred instalments during 2021.

Oil and gas companies have been hard hit by the coronavirus crisis as lockdowns wiped out global fuel demand, sparking an unprecedented decline in commodity prices.

BP reported an earnings decline of 66% in the first quarter of the year as a result of the economic turmoil, and has committed to slashing its capital spending for the year by 25% to $12bn.

Earlier this month it revealed plans to cut around 10,000 jobs this year as restructuring plans were accelerated by the financial difficulties presented by the crisis, as well as announcing a $17.5bn write down to the value of its global portfolio after lowering its long-term pricing guidance.