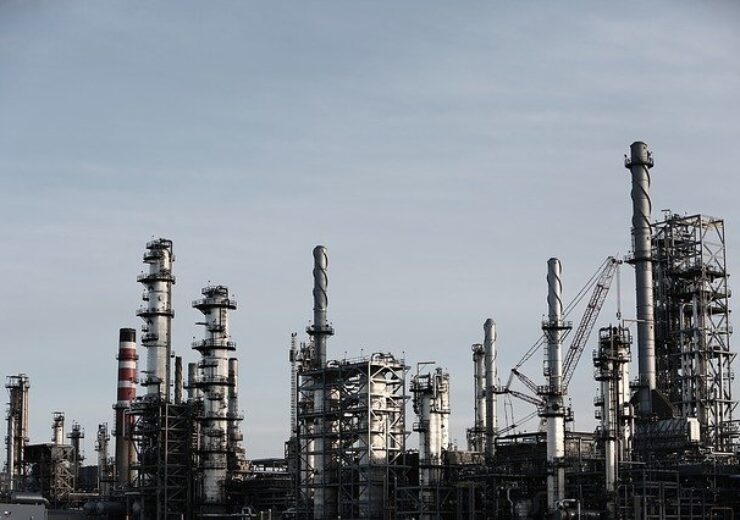 The Sarawak plant is expected to be completed in late 2023. (Credit: LEEROY Agency from Pixabay)

Samsung Engineering has received a $1.07bn contract from Sarawak Petchem, for the construction of a methanol plant in Sarawak, Malaysia.

Under the latest contract, Samsung Engineering will be responsible for building a 5,000 tonne-day methanol production facility in Bintulu, Sarawak, eastern Malaysia.

The company stated that it has executed the methanol plant project from a feasibility study, FEED contract, Early Work phase, to a Licensor, Engineering, Procurement, Construction and Commissioning (LEPCC) contract.

Samsung Engineering president and CEO Sungan Choi said: “We were able to receive this landmark project from Sarawak Petchem, by showing our exceptional engineering capabilities and commitment made during the FEED stage.

“Samsung Engineering has an excellent track record for petrochemical plants and in Malaysia, which will ensure optimal project execution, while earning the trust of the client for many future joint projects to come.”

The Sarawak plant is designed to leverage Air Liquide’s technology and is expected to be completed in late 2023.

Samsung Engineering further stated that it has an opportunity to develop the market in Sarawak, which holds numerous gas reserves in Malaysia.

Samsung Engineering has received two out of a total of six packages for the refinery project.