Blackspur has invested more than $159.6m (C$200m) to acquire and develop its assets over the past 7 years 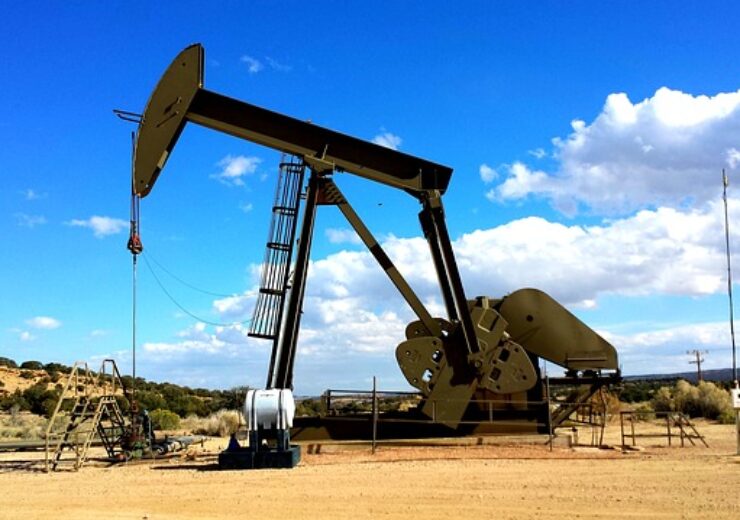 Calima Energy has signed a binding agreement to purchase 100% of the issued share capital of Canadian oil and gas company Blackspur Oil in a deal valued at around C$17m ($13.5 m).

Blackspur holds producing oil and natural gas assets in two core areas such as Brooks and Thorsby in Alberta.

Brooks and Thorsby assets are said to hold 2P reserves of 22.5 MMboe, 1P reserves of 16.7 MMboe and PDP reserves of 5.4 MMboe. The company reported a production average of 2,600boe/d (70% oil) for the assets in the fourth quarter of last year.

Blackspur has invested more than $159.6m (C$200m) to acquire and develop its assets over the past 7 years, in addition to creating inventory and infrastructure to accommodate growth to more than 10,000boed.

Under the deal, Calima will combine its management teams with Blackspur in Canada, while Jordan Kevol will serve as CEO and president for Calima.

In a statement, Kevol said: “Blackspur is excited to be merging with Calima as it provides all shareholders an opportunity to unlock value in the Blackspur assets,  as well as future growth within the Western Canadian Sedimentary  Basin.

“The growth opportunity from a cashflow perspective enables Blackspur to leverage its position to grow production organically and through acquisitions within a top tier country.”