Albemarle, MRL wrap up $1.3bn deal for Wodgina lithium mine 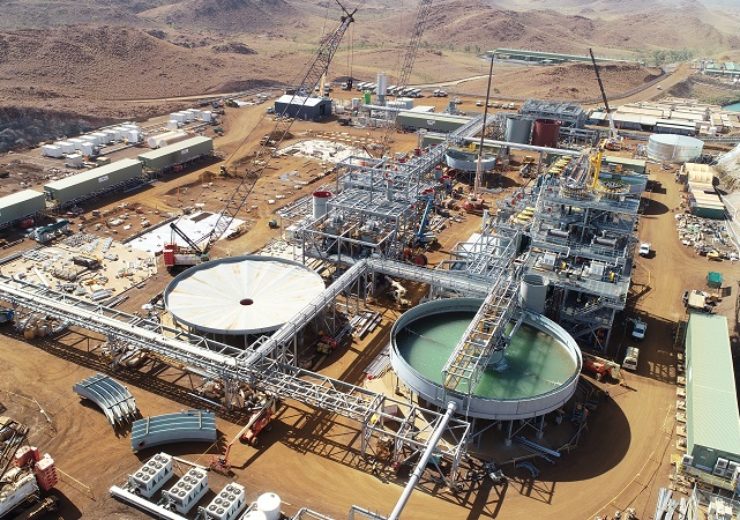 Operations at the Wodgina lithium mine. Photo: courtesy of Mineral Resources.

Albemarle and Mineral Resources Limited (MRL) have closed a $1.3bn deal to create the MARBL Lithium Joint Venture to operate the Wodgina lithium mine in Australia.

The 60:40 lithium joint venture between the US specialty chemicals company Albemarle and Australian mining services company Mineral Resources has been finalised following approval from the Foreign Investment Review Board (FIRB) in Australia.

The two parties entered into the joint venture deal in December 2018, which was amended subsequently in July 2019.

The amendment was made to enable Albemarle acquire a stake of 60% instead of the originally agreed 50% in the Wodgina lithium mine. In line with that, the consideration had been increased from $1.15bn to $1.3bn.

The total consideration comprises a cash payment of $820m from Albemarle plus transfer of a 40% interest to MRL in two 25 ktpa lithium hydroxide conversion trains being built by the former at Kemerton in Western Australia.

According to Albemarle, the 50ktpa lithium hydroxide conversion capacity at Kemerton will have stage-wise commissioning, which will begin from the first half of 2021.

Albemarle CEO Luke Kissam said: “We are pleased to announce the formation of this joint venture with Mineral Resources. Over the past year, we have worked closely together and are even more confident that our investment will produce substantial, long-term value.

“In the short term, we have made the prudent decision to idle mine activity until market conditions improve, but we are well positioned for future growth given the high-quality Wodgina resource and the combined operating expertise of both companies.”