The Wodgina lithium mine, located in the Pilbara region in Western Australia, is to be owned 60% by Albemarle and 40% by MRL under the revised terms 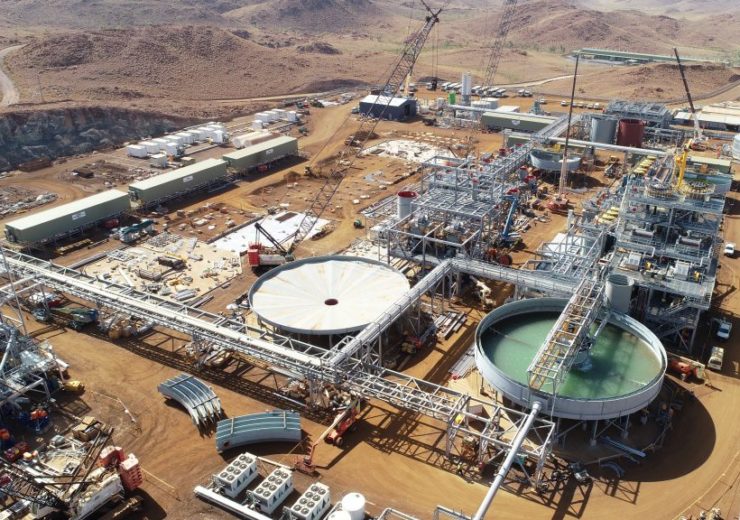 Image: Beneficiation plant at the Wodgina lithium mine. Photo: courtesy of Mineral Resources.

The amendments made to the deal announced in December 2018 call for an increased stake for Albemarle from 50% to 60% in the Wodgina hard rock lithium mine located in the Pilbara region. As per the revised consideration, MRL will be paid $820m (£677m) in cash and a stake of 40% each in two lithium hydroxide conversion units being built by Albemarle in Kemerton, Western Australia.

Each of the lithium hydroxide conversion units will have a capacity of 25ktpa, and will be commissioned in stages beginning from the first half of 2021.

MRL, which will reduce its stake to 40% in the joint venture, will operate the Wodgina lithium mine and battery grade lithium hydroxide production facilities.

Joint Venture’s plans for the Wodgina lithium mine

Albemarle said that the timing and location of any additional lithium hydroxide conversion capacity in the joint venture will be subject to market dynamics, the forecasted demand of customers. The additional capacity will be financed 60:40 by Albemarle and MRL.

The specialty chemicals company will continue to undertake marketing responsibility for all product produced by the joint venture.

Albemarle CEO Luke Kissam said: “The ALB-MRL joint venture will generate great value by bringing together the mining expertise of MRL and the conversion process and market knowledge of Albemarle.

“The changes to the transaction accelerate the joint venture’s ability to bring lithium hydroxide to the market to serve the commitments made to Albemarle’s customers through our long term agreements. This also allows Albemarle to reduce its capital spend for the foreseeable future while preserving greater flexibility and options for any such capacity additions in the future.”

The transaction, which will remain to be subject to necessary regulatory approvals and other customary closing conditions, is likely to be completed in the second half of this year.