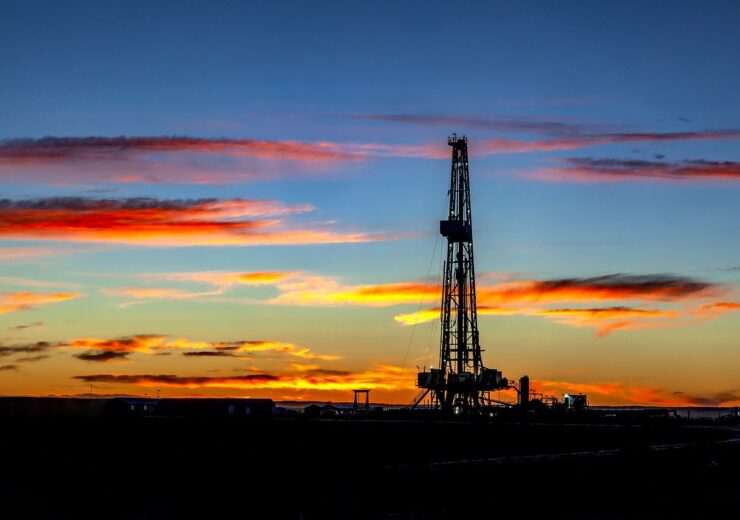 Africa Oil and its joint venture partner Tullow Oil announced that they have secured licence extensions for their 10BB/13T blocks exploration licences in Kenya to the end of next year.

Through the licence extensions, the joint venture partners will be able to re-assess the Project Oil Kenya and design an economic project at low oil prices while retaining the phased development concept.

The licence extensions follows the approval of the work programme and budget for the next year from the Kenyan Ministry of Mines and Petroleum.

Africa Oil president and CEO Keith Hill said: “I would like to express my appreciation for the collaboration that we have witnessed over the last several months, both with the Government of Kenya and the new leadership team at Tullow, which has allowed us to design a roadmap to move the project towards a technical and commercially viable Field Development Plan.”

Simultaneously, in the coming weeks, the partners aim to work closely with the Government of Kenya on land and water agreements, gain approval from the Environmental and Social Impact Assessments and finalising the commercial framework for the project.

The completion of the work is expected to enable the company to submit field development plans to the Government of Kenya.

First oil from Project Oil Kenya was expected to be drawn three years upon making the FID.

Tullow Oil CEO Rahul Dhir said: “I would like to thank the Government of Kenya for granting this extension which the Joint Venture partners will use to fully re-assess the development concept for this important project.”