FID on the first ever oil development in Kenya is expected to be taken in 2020, with first oil to be drawn three years following the investment decision 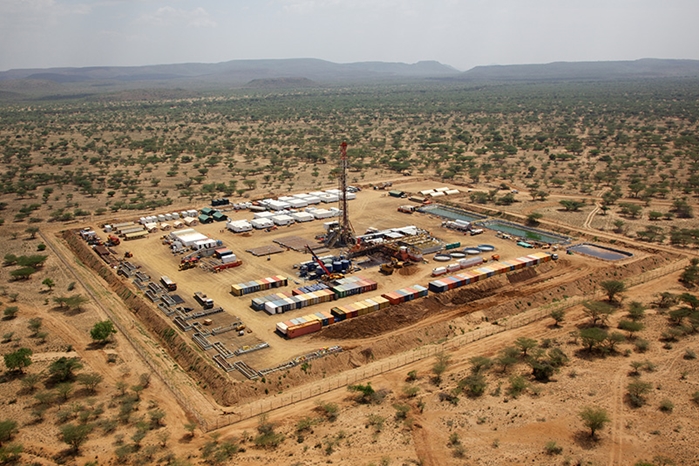 Africa Oil and its partners have signed heads of terms agreements with the Kenyan government to advance Project Oil Kenya in the onshore South Lokichar Basin.

The Canada-based Africa Oil’s partners in the onshore Kenyan oil project are the UK-based Tullow Oil and French oil and gas giant Total.

The company said that the joint venture partners have completed negotiations with the Kenyan government, which was focused on major fiscal and commercial principles for the onshore oil project.

Tullow Oil is the operator of Project Oil Kenya with 50% stake while Total holds the remaining stake of 25%.

The project partners said that the front end engineering and design studies for both the upstream and midstream have been completed.

Africa Oil president and CEO Keith Hill said: “We are very pleased with the signing of the Heads of Terms agreements as it marks an exciting step forward for the project.

“The conclusion of the negotiations around key fiscal and commercial principles is an important and major milestone towards a Final Investment Decision, providing a solid development framework and confidence to all parties that the project is robust at low oil prices.”

The partners indicated that the onshore oil project is getting delayed beyond the original targeted date owing to ongoing acquisition of land for the upstream and pipeline activities and also for securing water rights for the upstream. The environmental and social impact assessments for Project Oil Kenya will be submitted in the second half of this year with the National Environment Management Agency requesting for additional community consultation.

In March 2017, the partners signed an early oil pilot scheme agreement (EOPS) with the government for the development of the oil fields in the South Lokichar Basin.

The partners said that they have made significant progress on the EOPS by increasing production to 2,000 bopd in May 2019 from 600 bopd while delivering more than 150,000 bbls of oil to Mombasa till date. Tullow Oil expects the first export cargo to be sold and lifted in the third quarter of this year.