The test results have been announced for the Luiperd-1X well, the second major discovery on Block 11B/12B offshore South Africa 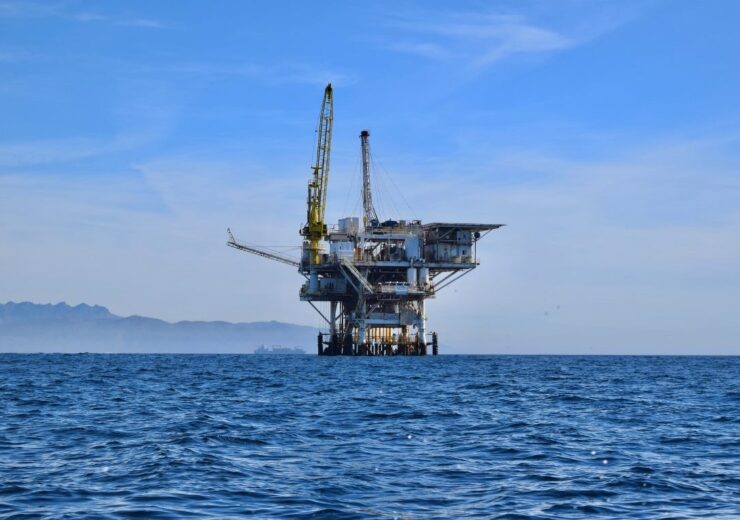 The Luiperd-1X well was opened to flow in November this year.

Africa Energy said that after several tests at different choke settings, the well is claimed to have a reached a maximum constrained flowrate through a 58/64″ choke of 33 million cubic feet per day of natural gas (MMcfpd) and 4,320 barrels of condensate per day (bcpd).

The aggregate is about 9,820 barrels of oil equivalent per day (boepd).

Africa Energy stated: “The choke configuration could not be increased due to surface equipment limitations. The absolute open flow (AOF) potential of the well is expected to be significantly higher than the restricted test rates.”

Situated in the southwest corner of the block, the Paddavissie Fairway now includes both the Brulpadda and Luiperd discoveries, confirming the abundant presence of petroleum.

In August this year, Africa Energy announced spudding of the Luiperd-1X exploration well, with plans for drilling to total depth of 3,550 meters subsea.