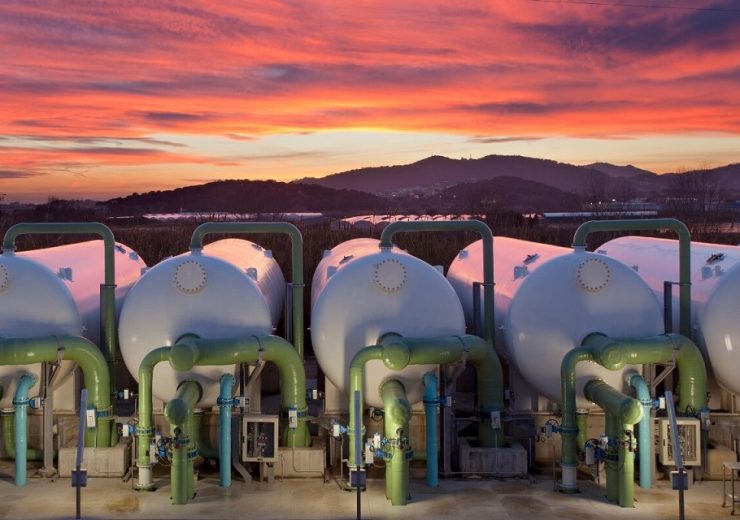 The desalination facility will have a capacity of 250 liters per second. (Credit: ACCIONA)

Spanish infrastructure company Acciona has announced that it will build and operate a €134.5m desalination plant in the municipality of Los Cabos, in Baja California, Mexico.

The desalination facility will have a capacity of 250 litres per second, which is equivalent to 7,884,000m3 per year.

Upon completion, it is expected to benefit 464,000 inhabitants, addressing the drinking water shortages in the municipality of Los Cabos.

A consortium of Acciona’s Water division and La Peninsular Compañía Constructora will develop the project.

The contract, which have a completion period of 24 months, will involve the design, preparation of the executive project, financing, construction, electromechanical equipment and operational testing of the plant.

It will also include operation, conservation and maintenance of the facility for a period of 25 years.

The Spanish company stated: “ACCIONA is a world leader in the construction of desalination plants using reverse osmosis technology, which is more efficient, less energy-intensive and has a lower carbon footprint than conventional thermal desalination methods.

In September last year, Acciona has announced the production of first cubic meter of water at the the Al-Khobar 1 desalination plant in Saudi Arabia.

Owned by the Saline Water Conversion Corporation (SWCC), the plant is located on the coast of Dhahran, about 400km from Riyadh in Saudi Arabia.