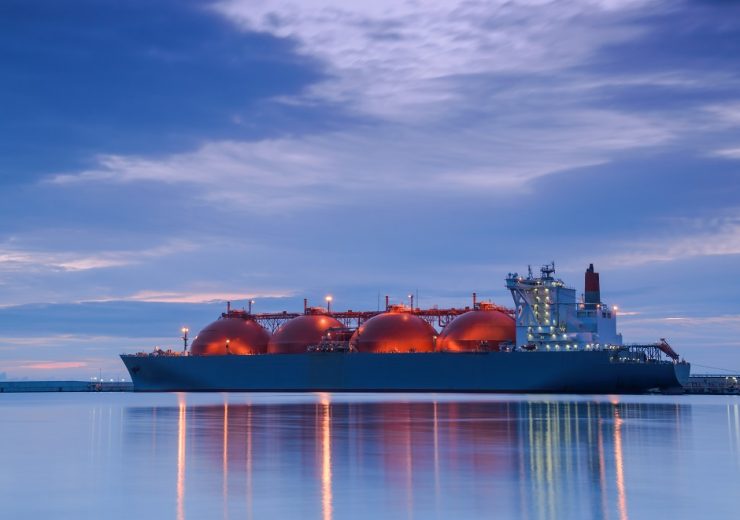 Mozambique has hopes of becoming a major LNG exporter through development of its offshore gas resources (Credit: Wojciech Wrzesien/Shutterstock)

Violent insurgencies linked to Islamic extremism have intensified in the country this year, most recently with attacks in the town of Palma in the Cabo Delgado region in late March, where dozens of people were reported killed.

The coastal region in the far north-east of Mozambique is also home to a major LNG development hub, where international investors have ploughed billions of dollars to establish the country as a significant exporter on the world stage.

But amid the worsening conflict between rebel groups and government forces, and what the UN has declared a humanitarian crisis as thousands flee the violence, there are serious doubts over whether these projects can continue to be developed on schedule.

“The global LNG market, which was set to be constantly loose in the second part of this decade, is instead set to get tighter and could even see annual supply deficits as a result of likely delays,” said consultancy Rystad Energy in a new analysis of the situation.

Uncertainty for Total and Exxon LNG projects amid Mozambique disruption

Last week, French energy major Total declared a force majeure at its own Mozambique LNG venture and withdrew all personnel from the Afungi site – a major blow to the $20bn project that had been expected to come online in 2024.

Meanwhile, a long-delayed final investment decision on ExxonMobil’s Rovuma LNG development is unlikely to be reached any time soon in the context of the situation.

Together, these two projects represent 28 million tonnes per annum (mtpa) of planned LNG production capacity in Mozambique, and a lengthy disruption could see up to nine mtpa removed from the market between 2026 and 2030.

“We now expect Total’s Mozambique LNG to start production only in 2026, with construction unlikely to resume without demonstrably stronger security arrangements at the Afungi site. Rovuma LNG may be delayed enough to mean it is brought online only around 2029.”

Rystad’s analysis suggests this disruption would prompt a gradual tightening of the global LNG market from 2026 onwards, and if the expected delays materialise the market will move into a 5.6 mtpa supply deficit in 2029, instead of a previously-anticipated surplus of two mtpa.

“The effect will persist but will start smoothening out from 2030,” the group added.

These shifting market conditions will have an impact on LNG prices, with Rystad expecting to see “greater volatility and higher prices towards the end of this decade”, with Asian spot prices remaining above $8 per million British thermal units (MBtu) in 2025 and a “higher likelihood” for them staying above $6 per MBtu in 2027.