The Mozambique LNG project is expected to begin production by 2024 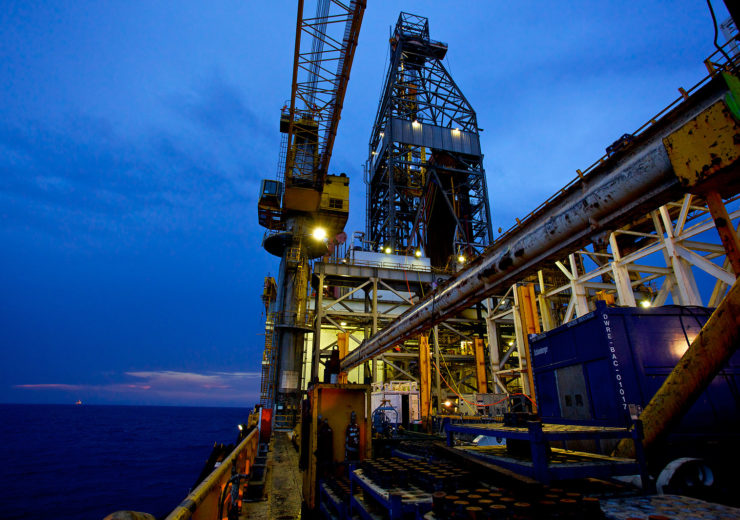 French oil and gas company Total has completed the acquisition of 26.5% operating stake in Mozambique LNG project from Anadarko for $3.9bn (£3.2bn).

The project includes the development of Golfinho and Atum fields in Offshore Area 1 and the construction of a liquefaction plant with a capacity of 12.9mtpa (million tonnes per annum).

The Area 1 consists of over 60Tcf of gas resources, with 18Tcf to be developed in the first two years.

The Mozambique LNG project is expected to begin production by 2024.

Total chairman and CEO Patrick Pouyanné said: “Mozambique LNG is one of a kind asset that perfectly fits with our strategy and expands our position in liquefied natural gas.

“As the new operator, we are fully committed to the Mozambique LNG project and we will bring the best of our human, technical, marketing and financial capacities to further strengthen its execution.

“Total will of course work on the strong foundations established by the previous operator and its partners, in order to implement the project in the best interest of all those involved, including the government and the people of Mozambique.”

In May, Total reached an agreement with Anadarko’s parent company Occidental to acquire assets in African countries, including Mozambique, Algeria and Ghana. The subsequent purchase and sale agreement was signed in August.

The company said that closing operations for Anadarko assets in Algeria, Ghana and South Africa were ongoing.

The final investment decision (FID) for the project was announced on 18 June.

Prior to that, CCS, a joint venture between Saipem, McDermott International and Chiyoda, was given an EPC contract by Anadarko for the Mozambique LNG project.