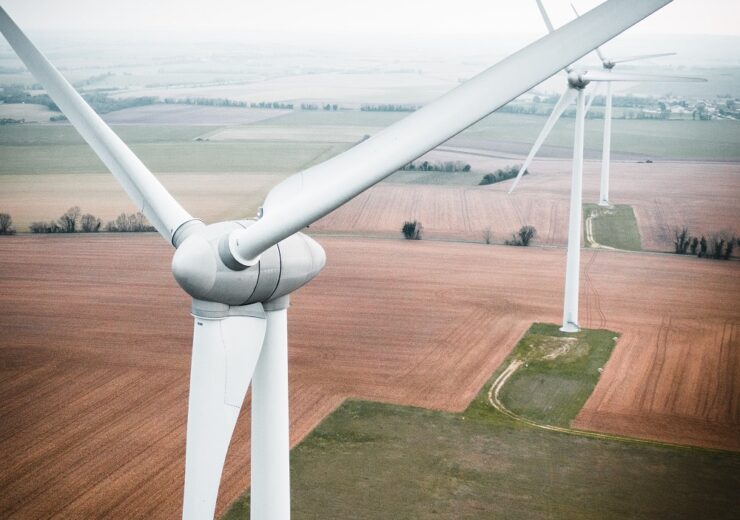 The energy industry stands at a “hugely consequential” crossroads, as government leaders contemplate their policy response to the twin crises of climate change and the coronavirus pandemic.

In its flagship World Energy Outlook report for 2020, published today (13 October), the International Energy Agency (IEA) said “a surge of well-designed energy policies” is essential in order for sustainability goals to be met by mid-century.

And it will be the role of governments to use their “unique capacities” to guide the low-carbon transition, by “providing the strategic vision, the spur to innovation, the incentives for consumers, the policy signals and the public finance that catalyses action by private actors”.

The agency said the next ten years will be pivotal to defining whether or not long-term decarbonisation targets are achieved – a task made more difficult by the huge uncertainty that remains over how the global health crisis, and a recovery from it, will unfold.

Deep disruption has thrown energy norms into disarray this year. Over the course of 2020, global energy demand will fall by 5%, energy-related CO2 emissions by 7% and energy investments by a huge 18%.

Oil markets in particular have been upended, as lockdowns decimated global fuel demand, putting huge negative pressure on commodity prices and forcing countries and companies to scale back their production efforts.

“Whether this upheaval ultimately helps or hinders efforts to accelerate clean-energy transitions and reach international energy and climate goals will depend on how governments respond to today’s challenges,” the IEA said.

But the “massive sums of money” that policymakers are in the process of committing to economic stimulus measures offer an “historic opportunity to significantly accelerate transitions towards a cleaner and more resilient energy future”.

In each of the four scenarios projected by the IEA, renewable energy grows in stature over the next decade, particularly solar photovoltaic (PV).

“I see solar becoming the new king of the world’s electricity markets,” said IEA executive director Dr Fatih Birol. “Based on today’s policy settings, it is on track to set new records for deployment every year after 2022.

“If governments and investors step up their clean-energy efforts in line with our Sustainable Development Scenario, the growth of both solar and wind would be even more spectacular – and hugely encouraging for overcoming the world’s climate challenge.”

However, the report warns that growth in renewable energy needs to be matched by investments into improving national electricity grids. Without enough investment, grids will prove to be “a weak link in the transformation of the power sector”, with implications for the “reliability and security of electricity supply”.

Under the Stated Policies Scenario – which takes into account all the currently-announced policy intentions and targets – the share of coal in the global energy mix falls below 20% for the first time since the industrial revolution, with demand not returning to pre-coronavirus levels.

Over the next decade, renewables are expected to meet 80% of all new electricity demand growth, with hydropower remaining the dominant source, but solar the main driver of growth.

Much has been discussed about whether or not the pandemic has accelerated the time of “peak oil” demand.

Last month, UK oil major BP suggested global oil demand may never recover to its 2019 level of almost 100 million barrels per day. But the oil-producer group Opec last week offered a different vision, forecasting demand growth for the next two decades, before plateauing in the 2040s.

The IEA’s outlook takes a middle ground. “The era of global oil demand growth will come to an end in the next decade,” said Dr Birol. “But without a large shift in government policies, there is no sign of a rapid decline.

“Based on today’s policy settings, a global economic rebound would soon push oil demand back to pre-crisis levels.”

Going beyond currently-stated policy targets, the IEA said implementation of its Sustainable Development Scenario – where clean-energy policies and investments are accelerated in alignment with the Paris Agreement – can put the global energy system on a different path to addressing climate change.

“As well as rapid growth of solar, wind and energy-efficiency technologies, the next 10 years would see a major scaling up of hydrogen and carbon capture, utilisation and storage (CCUS), and new momentum behind nuclear power,” the agency said.

Dr Birol added: “Only faster structural changes to the way we produce and consume energy can break the emissions trend for good.

“Governments have the capacity and the responsibility to take decisive actions to accelerate clean-energy transitions and put the world on a path to reaching our climate goals, including net-zero emissions.”

For the first time, the IEA included a “net-zero emissions by 2050” scenario in its annual World Energy Outlook, warning the scale of the task to bring the world to carbon neutrality by mid-century is “extremely challenging”, and will demand “dramatic additional actions over the next 10 years”.

For example, a 40% reduction in emissions by 2030 will require the decarbonisation of 75% of the world’s electricity generation – compared to less than 40% in 2019. And more than half of all passenger vehicles sold by the end of the decade will need to be electric, up from just 2.5% in 2019.