A ban on sales of new petrol vehicles makes California first US state to mandate a combustion-engine phase-out, dealing a blow to a key gasoline market 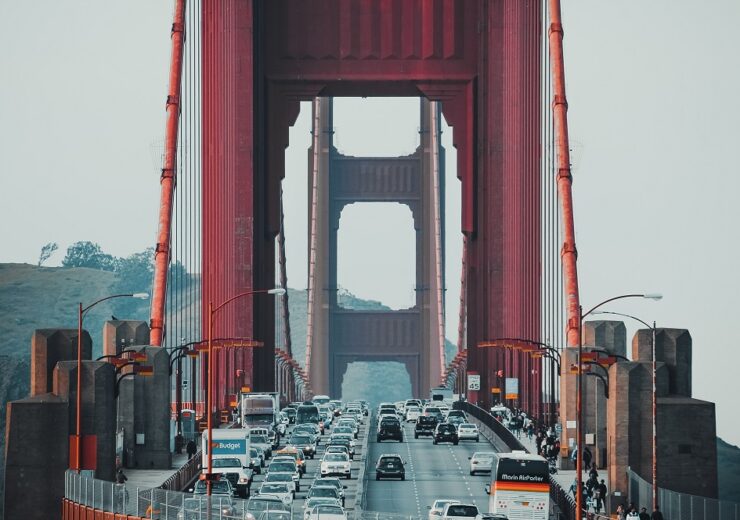 A ban on sales of new petrol-fuelled vehicles in California by 2035 has been issued, following an executive order signed by state governor Gavin Newsom.

Under the direction, all new cars and passenger trucks sold in California must be zero-emission vehicles by the middle of the next decade, while medium and heavy-duty vehicles will be required to be zero-emission by 2045 “where feasible”.

The executive order also calls for a ban on new fracking permits in the state by 2024, although that decision has been left to state legislature to enact.

The governor’s office says the 2035 combustion-engine phaseout will achieve more than a 35% reduction in greenhouse gas emissions, with transportation currently responsible for more than half of all carbon emissions across the state.

California is a huge global market for petroleum products used in transport, and is the first US state to mandate a phase-out of combustion-engine vehicles.

Several countries around the world have already legislated to end the sale of petrol cars, such as the UK where the end-date is currently set for 2040, but is widely anticipated to be brought forward to 2030.

Governor Newsom said: “This is the most impactful step our state can take to fight climate change. Californians shouldn’t have to worry if our cars are giving our kids asthma. Our cars shouldn’t make wildfires worse – and create more days filled with smoky air. Cars shouldn’t melt glaciers or raise sea levels threatening our cherished beaches and coastlines.”

Around two million new passenger and light-duty vehicles are sold annually in California, according to the California New Car Dealers Association (CNCDA), but electric vehicles (EVs) currently account for less than 10% of new registrations.

The state has previously set a target of having five million electric vehicles on its roads by 2030.

CNCDA president Brian Maas expressed concerns about the decision, including the state’s “preparedness” to achieve such a goal, a lack of charging infrastructure, and the comparatively-high cost of zero-emission vehicles compared to petrol-fuelled cars and trucks.

He said: “While we support the state’s goals to combat climate change, there are many questions and factors that need to be thoughtfully considered and addressed before implementing such a mandate on consumers.”

Under the executive order, state agencies will be required to work in partnership with the private sector to “accelerate deployment of affordable fuelling and charging options”, as well as supporting markets for zero-emission vehicles “to provide broad accessibility for all Californians”.

It does not prevent ownership of gasoline vehicles beyond 2035, or their sale as second-hand vehicles.

“Importantly, major US manufacturers also support winning the race to deploy 21st-century solutions and create jobs, given the market shift to these innovative technologies.”

Newsom’s move to take executive action will further heighten tensions between California’s state leadership and the White House, which has previously taken steps to reverse Obama-era restrictions on vehicle-emissions standards.

“Regardless, pursuing this goal would be among the most inefficient, unpopular, and regressive methods to reduce carbon emissions,” he added. “Forced electrification would deprive consumers of choice for popular vehicles fuelled by affordable, reliable, and readily-available gasoline and diesel.

“It also ignores that today’s vehicles are 99% cleaner than they were just a few decades ago and continue to get cleaner every year.”