Ahead of the COP26 climate summit, the UK government faces a crucial 12 months to deliver details on the clean-energy policies that will drive its low-carbon commitments 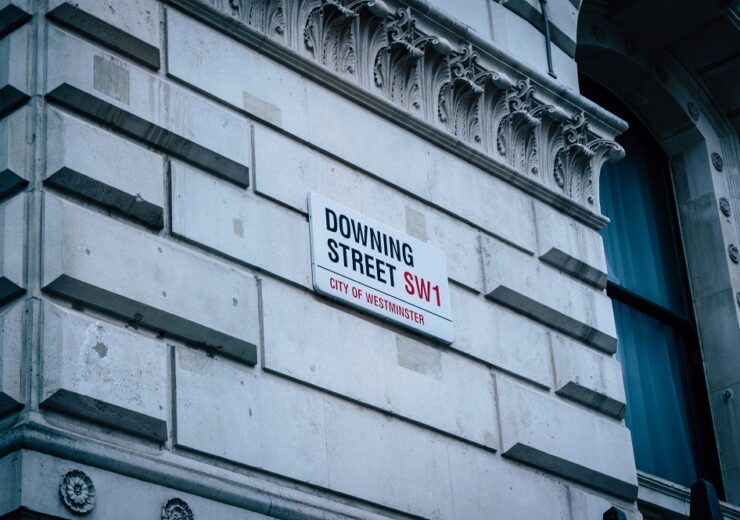 With its presidency of the COP26 climate summit just over a year away, businesses and investors are eagerly awaiting more details from the UK government on the framework of clean-energy policies that will help the country to decarbonise.

In November 2021, the UK will host the COP26 climate conference in Scotland – a key diplomatic event that Prime Minister Boris Johnson has cast as “the moment when we come together […] to solve man-made climate change”.

UK business secretary Alok Sharma, who is tasked with delivering the international summit, has said that ahead of the event the government aims to “lead by example” by “ramping up ambition towards a climate-resilient, zero-carbon economy”.

Yet for the businesses and investors who will drive this low-carbon transformation, more clarity is needed about what the country’s pathway to net zero will look like.

Big investment decisions will need to be taken if the UK is to successfully decarbonise, but without a clearly-defined set of clean-energy policies, targets and timeframe to plan around, industry will be reluctant to commit.

“I cannot stress strongly enough how important it is to have those dates and milestones for business investment to come in,” says Carolyn Fairbairn, director-general of the Confederation of British Industry (CBI), which recently hosted a conference to explore the UK’s low-carbon transformation.

“There’s a lot of money out there looking for good investments, but we need to have the framework. If there is clarity and time to adjust, that’s how you get the investment. This is a moment to really speed things up.”

A long-awaited energy white paper, which will set out the UK’s overarching strategy to meet net-zero emissions by 2050, is perhaps the prime example of this. Expected last year, its publication has been delayed several times, with the latest indication that it will be presented before the end of 2020.

Westminster has proposed several energy-transition initiatives, including decarbonised transport and heating for buildings, a hydrogen strategy and a framework for rolling out carbon capture and storage (CCS) across heavy industry.

“All of this needs to be guided by some sense of a national plan – and we need to look to government for that kind of leadership,” says Chris Stark, chief executive of the Committee on Climate Change (CCC), which advises UK ministers on matters of climate policy.

Stark, who joined the CBI conference last week, believes the next 12 months leading up to COP26 will be crucial for the UK to formalise its climate roadmap if it is to convince other nations to follow its lead.

He adds: “There are many pieces to this jigsaw that the government has already committed to providing, we just haven’t seen them yet. The architecture of this really does need to come from government, and we are looking for that to happen over the next twelve months. It’s a real crunch point this year.”

The fact COP26 has been pushed back a year – it was originally scheduled for November 2020 – due to the coronavirus pandemic has given policymakers extra time with which to develop a detailed framework for UK’s climate plan – beyond a vague notion of “net zero by 2050”.

The global health crisis has understandably risen to the top of national agendas this year, but as countries seek to rebuild their economies after the huge financial shock, there are growing calls – including from the UK government – for a “green” recovery driven by an overhaul of the energy system.

Stark says: “Over the next 12 months, we as a country must plan for that big diplomatic effort [at COP26], so we build the idea that the global economic recovery is based on climate objectives. We can use the investments that will get us on track to net zero as the basis of the recovery.

“But that rests on us being credible and having a domestic plan to reach net zero. The UK can be a genuine leader if we put our own house in order over the next 12 months.

“This is a very capital-intensive transition. We’re going to have a lot of investment in every sector of the economy, turning over the capital stock of the whole country. We think this is possible to do if we have policies in the right place and the right industry response. It’s a financeable transition.”

A recent survey by npower Business Solutions, a consultancy branch of the UK-based utilities company, found that while there is broad support for the low-carbon transition, more than two-thirds (68%) of UK businesses want to see government policies that will incentivise investment in it.

Anthony Ainsworth, chief operating officer for industrial and commercial energy at npower’s parent company E.ON, says: “The initial announcements from the government this summer to improve energy efficiency in homes and public buildings were a promising start, but – at the moment at least – they lack any major net-zero stimulus for businesses.

“More is needed to support the corporate and business community. As businesses have such a crucial role to play in the net-zero transition, it is important that their voices are heard.”

Three-quarters of the companies surveyed believe net zero is an achievable target by 2050, while 64% say they have developed a clear plan to decarbonise by that time.

“There is a real willingness from businesses to embrace net zero,” adds Ainsworth. “They just need the policy clarity and additional support to help them achieve it.”

Government’s role is to be a catalyst for change

Karan Bilimoria, a member of the House of Lords and president of the CBI, thinks the UK government is making the energy transition a priority, and listening to the concerns of the business community.

He adds: “The role of government more than anything else when it comes to business is to be a catalyst, to have a framework and to show that it is championing it – and also to show it through actions and investment.

“If we go into COP26 showing action, showing real leadership, that will make a real difference.”

Establishing a “green infrastructure bank” would play a crucial role in stimulating the necessary investments to target net zero, he suggests, as would increasing spending on innovative research and development.

Stark is also optimistic that charting the right course to decarbonisation is “within our grasp”, and that a green financial recovery out of the depths of the pandemic can prove to be a period of economic renewal.

“The steps involved in fully decarbonising our economy are ones that we know,” he says. “What we lack is the guide, the plan, the strategy that will take us there – and it’s that alone that we are now missing.

“The clear message to government is to make sure that we are all certain about what needs to happen about some of those key dates coming up in each sector, so we can start to plan around that.”