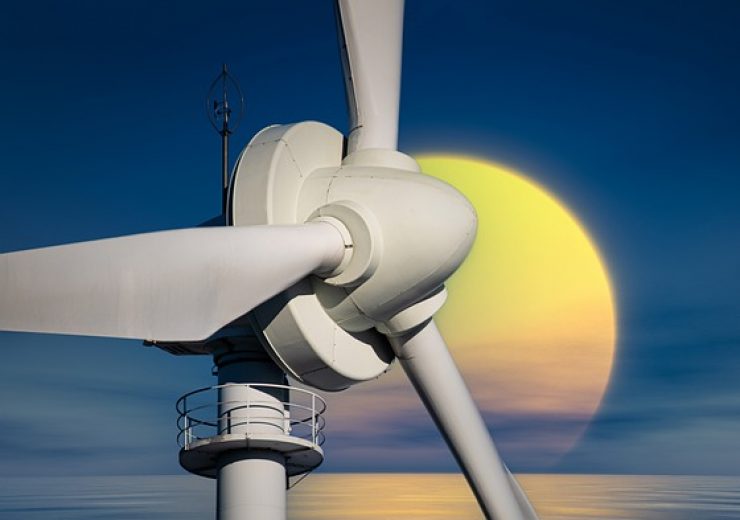 The consortium is expected to bring together the vast expertise of TotalEnergies, GIG, and RIDG. (Credit: Franz Bachinger from Pixabay)

GIG Europe head Ed Northam said: “The addition of TotalEnergies to our bidding consortium brings together a team who have a long track record in delivering major infrastructure projects in challenging environments – a key requirement given the growing scale and complexity of the next generation of fixed bottom and floating offshore wind farm projects.”

ScotWind was launched about a year ago by Crown Estate Scotland to offer the country’s waters for new offshore wind development.

The Offshore Wind Power consortium is expected to bring together the vast expertise of TotalEnergies, GIG, and RIDG. The group will make use of the Scottish domestic supply chain for delivering world-class developments for speeding up Scotland’s energy transition.

Each of the three partners have had a long Scottish presence apart from boasting of considerable financial expertise, technical capability, and a successful track record in project development.

In Scotland, TotalEnergies holds a majority stake in the 1.14GW Seagreen 1 offshore wind farm, off the east coast of the country. Seagreen 1 is currently under construction.

The French energy company has invested nearly £2.5bn in projects in Scotland over the last five years. Engaged primarily in the oil and gas industry, TotalEnergies is targeting to develop a gross renewable generation capacity of 35GW by 2025, and 100GW by the end of this decade.

GIG, which is a renewable energy developer owned by Macquarie Group, has invested about £625m in Scotland since 2012. It has more than 250 projects under development and construction, with a pipeline of over 30GW.

The renewable energy company is developing or has invested in more than 20 offshore wind farms across the world with a total capacity of more than 12GW.

Earlier this year, GIG and TotalEnergies had won rights to a seabed lease during the Crown Estate’s England and Wales Offshore Wind Leasing Round 4 to develop a 1.5GW offshore wind farm.

The two firms are also partnering in South Korea where they are jointly developing floating offshore wind projects with a combined capacity of over 2GW.

On the other hand, RIDG is a Scottish offshore wind developer, which has been closely working with regional and national stakeholders since 2016 to bring forward project opportunities into the ScotWind leasing process.

TotalEnergies E&P UK managing director Jean-Luc Guiziou said: “TotalEnergies is delighted to join forces with GIG and RIDG to contribute to the Scottish energy transition and the scaling up of its offshore wind sector.

“This consortium builds on a unique blend of skills and expertise required to safely deliver a competitive project. As one of the largest operators in the UK energy industry, TotalEnergies will bring its extensive expertise in offshore project delivery, operations and maintenance.”