In a joint venture with Energie Baden-Wuerttemberg, BP secured two leases via a Crown Estate auction to develop offshore wind projects as it looks to a future beyond fossil fuels 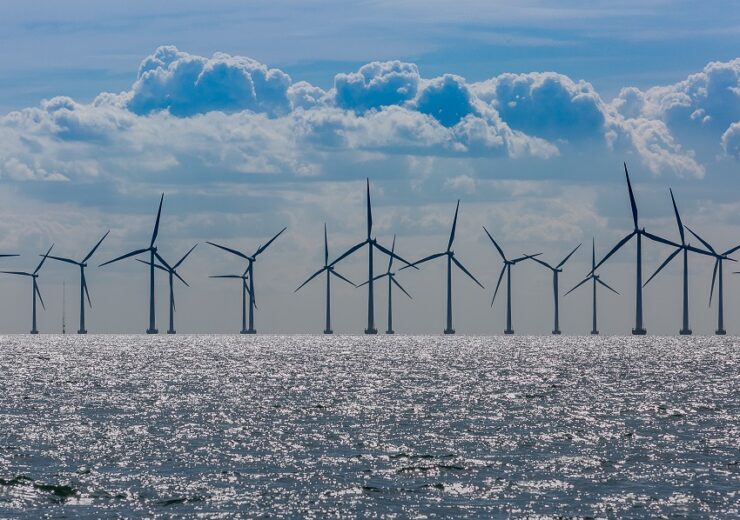 In a joint venture with Germany’s Energie Baden-Wuerttemberg (EnBW), the UK oil major secured “preferred bidder” status for the 60-year leases in what was the UK’s first offshore wind auction since 2010.

The project sites, located around 30km from the coasts of north-west England and north Wales, have a combined potential to deliver three gigawatts (GW) of wind power to the UK, enough to supply energy to roughly 3.4 million households.

It marks the oil major’s second venture into the offshore wind business, having last year purchased a 50% interest in two eastern US wind projects from Equinor for $1.1bn.

BP is in the early stages of a clean-energy diversification strategy, as it attempts to future-proof the business for a low-carbon future and reach net-zero emissions by 2050.

The company, which last week reported a $5.7bn loss for 2020 after a coronavirus-hit year for oil markets, plans to cut its oil and gas production by 40% by the end of this decade, while spending $5bn on low-carbon assets and developing 50GW of renewable energy capacity over the same period.

BP chief executive Bernard Looney said: “Success in this round marks BP’s entry into one of the world’s best offshore wind markets. This is both important progress towards BP’s transformation into an integrated energy company, as well as a significant next step in our long history in the UK.

“These projects are absolutely in line with our determination to invest with discipline into only the very best opportunities. We are fully confident that these highly-advantaged resources will deliver – at a minimum – the 8%-10% returns we demand of our renewables investments.”

Through the joint venture, four annual payments of $231m will be paid for each lease before final investment decisions are taken, with both projects expected to be operational in seven years’ time.

BP’s home market presents a significant opportunity to further develop an offshore wind portfolio, with the technology the clear driving force in the UK’s push to fully decarbonise by mid-century. The country aims to have developed 40GW of offshore wind capacity by 2030, up from around 10GW currently.

The successful bids made by BP and EnBW comprised two of six leases awarded by the Offshore Wind Leasing Round 4 programme, with a total potential generation capacity of almost 8GW.

The auction was conducted through the Crown Estate – the manager of Britain’s sovereign real estate portfolio – and reportedly attracted high levels of interest with bids going much higher than first expected.

Germany’s RWE Renewables secured two plots with a proposed power capacity of 1.5GW each in the Dogger Bank wind project area. A partnership between France’s Total and the Green Investment Group picked up a single 1.5GW lease, while a joint venture between Cobra Instalaciones y Servicios and Flotation Energy won a 480 megawatt (MW) lease in the same area as BP/EnBW.