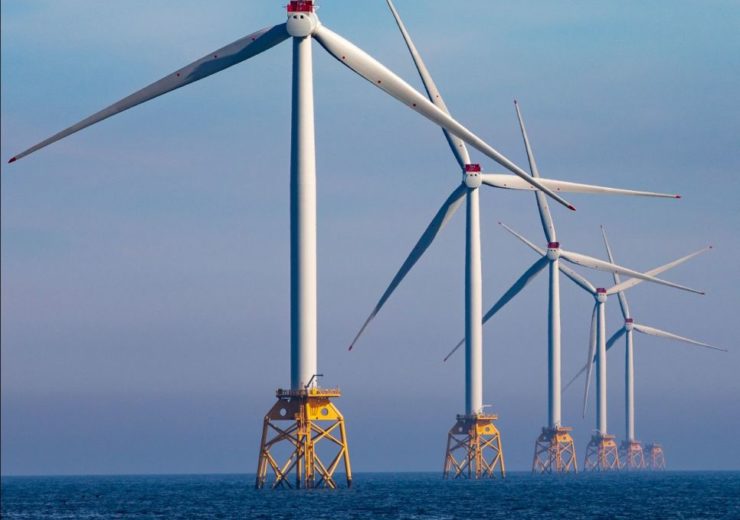 The Scottish economy is set to get a multi-billion pound investment boost with Crown Estate Scotland offering the country’s waters for new offshore wind development through the ScotWind Leasing round.

Crown Estate Scotland, which is the manager of Scotland’s seabed, has launched what is the first round of offshore wind leasing in a decade in the country. The public corporation expects the ScotWind Leasing projects to attract a total investment of more than £8bn.

It further said that the leasing round will enable firms at the cutting edge of offshore renewables to apply to construct the new generation of offshore wind farms in Scottish waters and help in powering the transition to a net-zero future by the year 2045.

The projects to be developed under the new scheme are expected to generate more than enough clean electricity to meet the power consumption needs of all the Scottish households. Besides, Scotland anticipates the new offshore wind projects to help offset more than six million tonnes of CO2 annually.

Crown Estate Scotland Energy and Infrastructure head John Robertson said: “Offshore wind is currently one of the cheapest forms of new electricity generation and Scotland is perfectly poised to host major new projects, with a well-established energy skills sector as well as some of the best natural marine resources in Europe.”

The Scottish corporation said that investors and developers can register interest in getting an ‘option agreement’ from it. The option agreements can then result in the signing of leases to develop offshore wind farms in one of the areas of seabed to be outlined as appropriate in The Scottish Government’s Sectoral Marine Plan for Offshore Wind Energy, said Crown Estate Scotland.

The corporation also said that developers, as part of any lease application, have to submit a Supply Chain Development Statement for letting it know how they intend to engage with and utilise supply chain to develop their proposed offshore wind projects.

Scotland Energy Minister Paul Wheelhouse said: “Our seas are host to some of the best offshore wind resources in the world, supporting the continuing growth and expansion of the sector.

“We want to harness this huge resource for our energy system, unlocking significant investment in the supply chain to create more green jobs across the sector and, importantly, to do so in a way that gives due regard to our marine environment and other marine activities.”