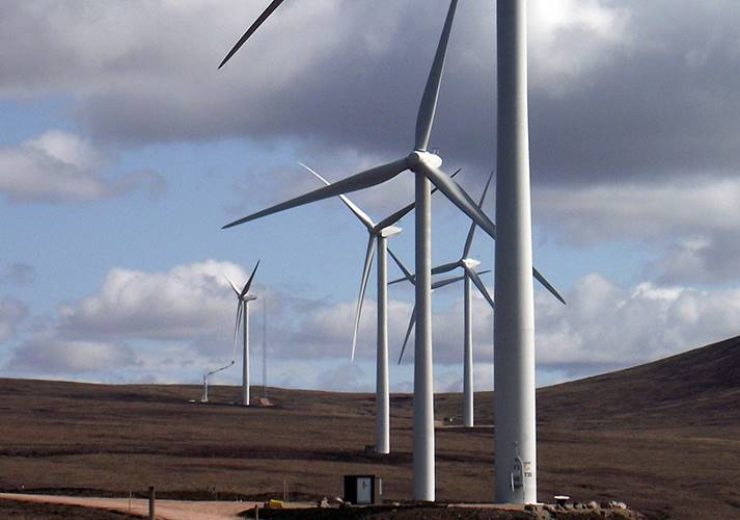 The extension plant will be built about 12km North West of Brora in the Scottish Highlands and will use some of the infrastructure and the grid connection of the original wind park.

SSE Renewables’ decision to proceed with the construction follows the decision in November by Scottish Ministers to grant revised consent for the extension.

Construction on the extension scheduled in March this year

SSE Renewables managing director Jim Smith said: “Onshore wind is the cheapest form of low carbon generation and brings job and investment to rural communities. Yet despite the climate emergency, onshore wind construction is at the lowest it has been in a decade.

“We urge the UK Government to ensure onshore wind can be developed at the pace and scale set out by the Committee on Climate Change by providing investors with more certainty over the income they will receive for generating zero-carbon power in the longer term.

“Accelerating onshore wind development would be a quick win for Government as it looks to set out plans to meet net zero in the run up to COP26 in Glasgow this year.”

The firm has planned to begin construction on the extension in March this year. The onshore facility will be built on a subsidy free basis.

RJ MacLeod, a privately-owned civil engineering and building contractor, has been selected by SSE Renewables as the preferred principal contractor of the civil and cabling works of the project.