Speaking in Aberdeen, the boss of the UK's Oil and Gas Authority, Tim Eggar, urged his industry to take faster and more extensive action to address climate change 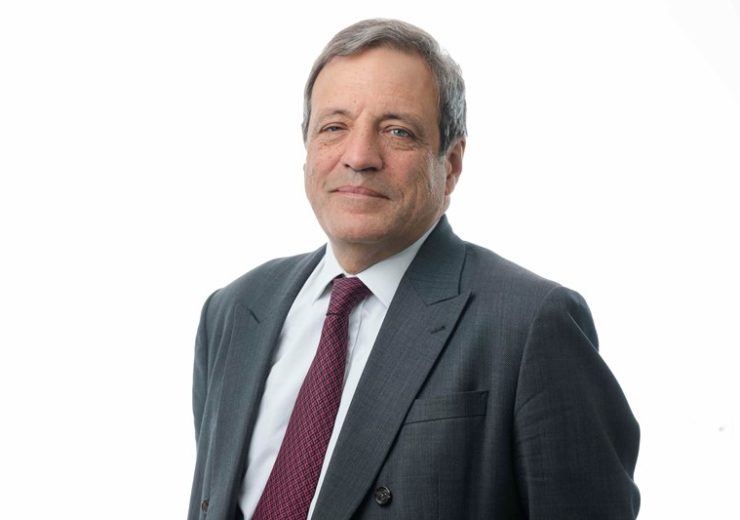 The chairman of the UK’s Oil and Gas Authority (OGA), Tim Eggar, has warned his industry there are no longer any second chances in addressing climate change, and that its “social licence to operate” is under threat.

Addressing delegates at an event in Aberdeen, he advocated for much speedier and widespread action in reducing the carbon footprint of oil and gas operations — telling industry leaders they are “collectively not doing enough”.

Fossil fuel companies are facing mounting pressure to enact low-carbon reforms to the way they do business, given their centrality to the debate around climate change.

The OGA boss said: “The biggest challenge facing the industry is the speed of the shift in public and industry opinion on climate change.

“I have been involved one way or another in this industry for more than 40 years – and I have been through a number of oil price cycles, but I cannot remember anything like the industry rethink of the last few months.

“Clearly, climate change is happening right now. That debate is over.

“The framework, the licence to operate for the industry, has changed fundamentally and — unlike the oil price — forever.

“If the industry wants to survive and contribute to the energy transition it has to adapt.

“Public opinion on climate change, and the government’s legally-binding commitment to net-zero emissions by 2050 — 2045 in Scotland — means that we have to do everything we can to contribute to achieving this.

“That applies to the OGA and to every oil and gas operating and service company.”

The transition to net zero has generated much debate and discussion within the oil and gas industry, but Eggar believes too much time has been spent talking about the issues and not enough time acting upon them.

“There has been too much navel-gazing”, he said. “We have to act much, much faster and go farther in reducing the carbon footprint.

“Our energy systems must keep improving at pace, to become cleaner and more efficient and this requires ambitious thinking, capital investment and bold leadership. Action, not just talk or more analysis.”

The regulator chief revealed his organisation will be taking a more hands-on approach to overseeing changes in the industry — with a particular focus to be placed on flaring and venting activities, as well as “energy integration” technologies such as carbon capture and storage (CCS) and hydrogen.

Despite his cautionary remarks, Eggar emphasised his view that oil and gas will continue to play an important role in the UK economy in the journey to net zero.

He encouraged the industry to take a more proactive approach to tackling climate issues and developing the technologies and expertise necessary to ensure it plays a part in wider global efforts to address emissions reduction.

“The most well-regarded and objective analysis of the path to 2050 — the Committee on Climate Change’s ‘Net Zero’ report — points to oil and gas remaining an important and critical part of our energy mix for the foreseeable future as we transition to net zero”, he said.

“Indeed, without gas we cannot transition to net zero.

“There are already some good examples of companies taking the initiative. Some of you have been setting carbon reduction targets from operations and putting in place programmes to reduce flaring and venting and increase efficiency.

“There has also been good early work on carbon capture — Teeside, Acorn and Liverpool Bay are just three examples.

“I’ve been around long enough to have seen the oil and gas industry prove itself time and time again, over many decades, to be adaptable and highly resilient.

“You have ridden out the cycles and surmounted huge geopolitical and technology challenges. You have contributed massively to economic growth and people’s wellbeing.

“You are now facing a more fundamental challenge — a challenge outside your comfort zone. If together we do not surmount it we will all be doing the world’s environment a major disservice.”