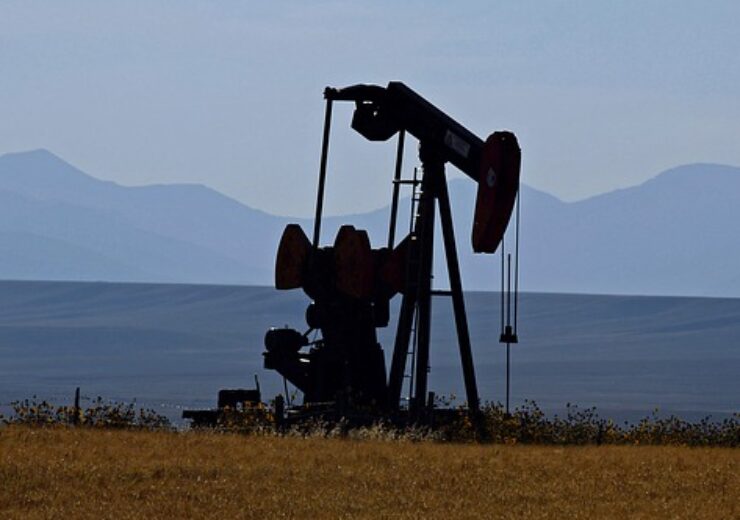 In keeping with the Trump Administration’s goals of promoting responsible energy development, today the Bureau of Land Management (BLM) completed its oil and gas lease sale in California. For this sale, the BLM offered seven parcels totaling approximately 4,133 acres of Federal minerals. All parcels are in or adjacent to existing Midway-Sunset, and Kern Front Oilfields in Kern County. The highest per-acre price was $27, sold to Standard Oil Company, LLC.

The environmental analysis estimates that, based on development trends on new leases, up to 10 new wells could be developed across all seven parcels.

The BLM estimates the oil and gas industry generates approximately 3,500 jobs and $200 million in economic benefit annually within the Bakersfield Field Office planning area. BLM California generates between $65 million to $90 million per year of oil and gas royalties. Nearly 50 percent of royalties and revenue from this sale will go to the state of California where it supports state budgets, public education, infrastructure improvements and other state-determined priorities. The remaining 50 percent is paid to the U.S. Treasury.

The BLM’s all-of-the-above approach to energy development includes oil and gas, strategic minerals, and renewable sources, which can all be developed on public lands. America’s free markets will help determine if energy development on public lands is feasible. The act of leasing does not authorize any development or use of the surface of leased lands without further approval by the BLM. An additional environmental review will take place when a proposal for a new well is received through an application for permit to drill.  Site specific conditions of approval may be placed on the permit in addition to lease stipulations.