Canada's largest diversified miner has announced a C$500m cost-cutting plan for the year ahead, as it seeks recovery for ailing profits hit by volatile global markets 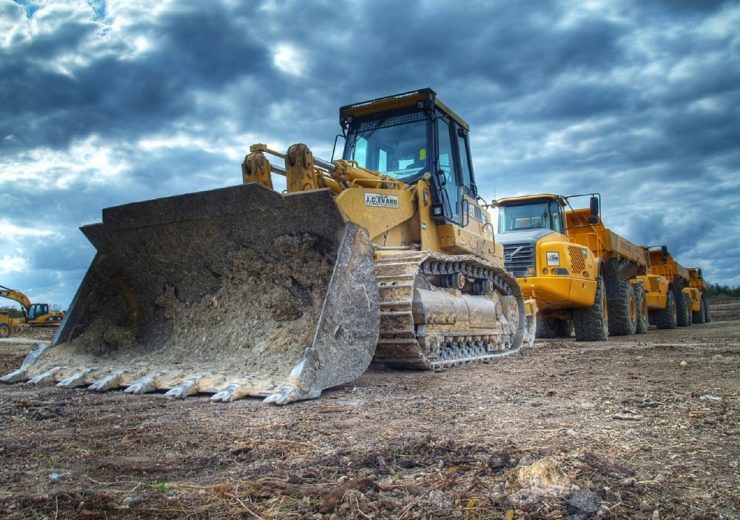 The Canadian miner's profits have been hit by difficult economic conditions

The measures are expected to result in around 500 full-time job losses across the business, which will come from “attrition, the expiry of temporary or contract positions and current job vacancies”.

Adjusted profit for the same period was reported at C$403m, falling from C$466 previously.

Teck Resources president and CEO Don Lindsay said: “Over the past few years, we have focused our attention on maximising production to capture margin during periods of higher commodity prices.

“However, current global economic uncertainties are having a significant negative effect on the prices for our products, particularly steelmaking coal.

“As a result, we have implemented a cost reduction programme to reduce spending on our capital and operating costs for the balance of 2019 and 2020.”

Teck steelmaking coal business at the heart of cost-cutting measures

Approximately 30% of the planned C$500m cost reductions during 2020 will be accounted for by the deferral of capital projects, although Teck says this will not result in lost production volumes.

The miner’s steelmaking coal business has been particularly affected by the ongoing situation, with production guidance to be updated in February.

Simmering trade tensions between the US and China have hit steel industries particularly hard, with the metal having been a primary target of economic sanctions.

“We expect our cost of sales in the second half of 2020 to decrease significantly once we are back to full production levels.

“Overall, we expect our 2020 cost of sales to be lower than 2019 for our steelmaking coal business unit.”

Lindsay noted that Teck is focusing on its RACE21 efficiency programme to help drive down costs across the business through a renewal of its technology infrastructure – which includes the exploration of new opportunities for automation, robotics and artificial intelligence.

It is also prioritising the growth of its Quebrada Blanca Phase 2 (QB2) project in Chile – which is home to one of the world’s largest undeveloped copper resources, with an expected initial mine life of 28 years – where debut copper production is planned for the second half of 2021.

Alongside QB2, Teck will continue to develop its Neptune Bulk Terminals facility in Vancouver, Canada – which it says will significantly increase terminal-loading capacity and improve the capability to meet delivery commitments, while lowering overall logistics costs.

The budget for the Neptune project has exceeded original forecasts, however, with current cost estimates in the region of C$750m to C$800m.