The Frontier Oil Sands Mine Project in northern Alberta, Canada would produce close to 41,300m3 per day or 260,000 barrels per day of bitumen 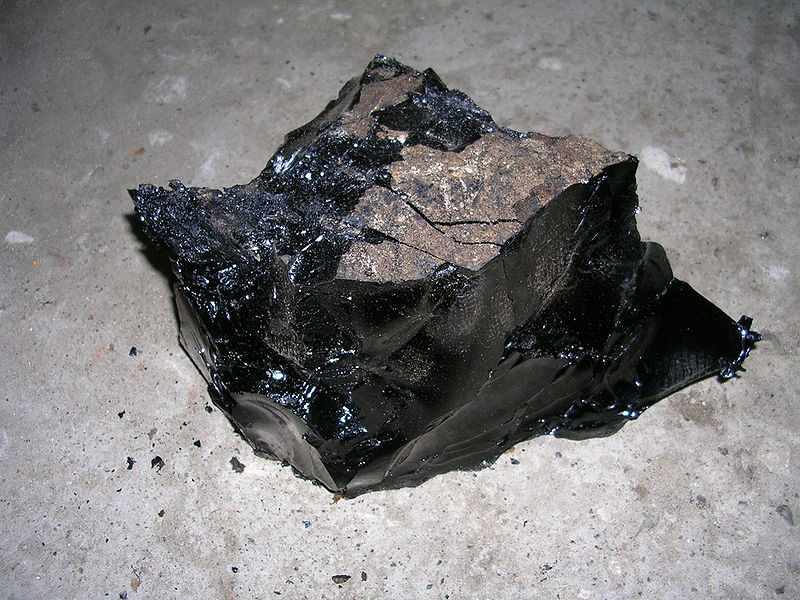 Teck Resources’ proposed C$20.6bn (£12.67bn) Frontier Oil Sands Mine Project in northern Alberta has been recommended for approval by a joint review panel made up of Canadian energy regulators.

The regulators said that the Frontier Oil Sands Mine Project is in public interest as it brings major economic benefits to the region which overweighs the significant adverse and cumulative effects on certain environmental components and indigenous communities.

The panel said that the level of project design and environmental assessment information provided by the project proponent was adequate for it to assess the project’s effects. It further said that although more work is needed to finalise the plans for the oil sands project, the panel was satisfied with the level of detail in the plans and the company’s approach to adaptive management.

Teck Resources applied for the oil sands mine project in November 2011 to the Alberta Energy Regulator (AER) and in June 2015 submitted an updated application. In January 2012, the environment assessment of the project began.

Under its applications, Teck Resources proposed to build, operate, and reclaim an oil sands mine and processing plant, located 110km north of Fort McMurray. The Frontier Oil Sands Mine Project, which will span 29,217 hectares, is expected to operate for 41 years.

In May 2016, the joint review panel was established by the Canadian government to review the project.

The oil sands mine project, to be located between Fort McMurray and Fort Chipewyan, would produce close to 41,300m3 per day or 260,000 barrels per day of bitumen, which will be transported through pipeline. Operations at the mine will involve using trucks and shovels to mine two open pits.

The Frontier Oil Sands Mine Project is estimated to generate 7,000 jobs during its construction phase and up to 2,500 operation roles during the life of the mine. Furthermore, the oil sands project is expected to contribute over C$70bn (£43.06bn) directly to federal, provincial, and municipal governments in the form of taxes, federal corporate income, and royalties.