South32 to acquire majority stake in Arizona Mining for $1.3bn

Australia’s South32 has signed an agreement to acquire 83% stake in Arizona Mining for $1.3bn. 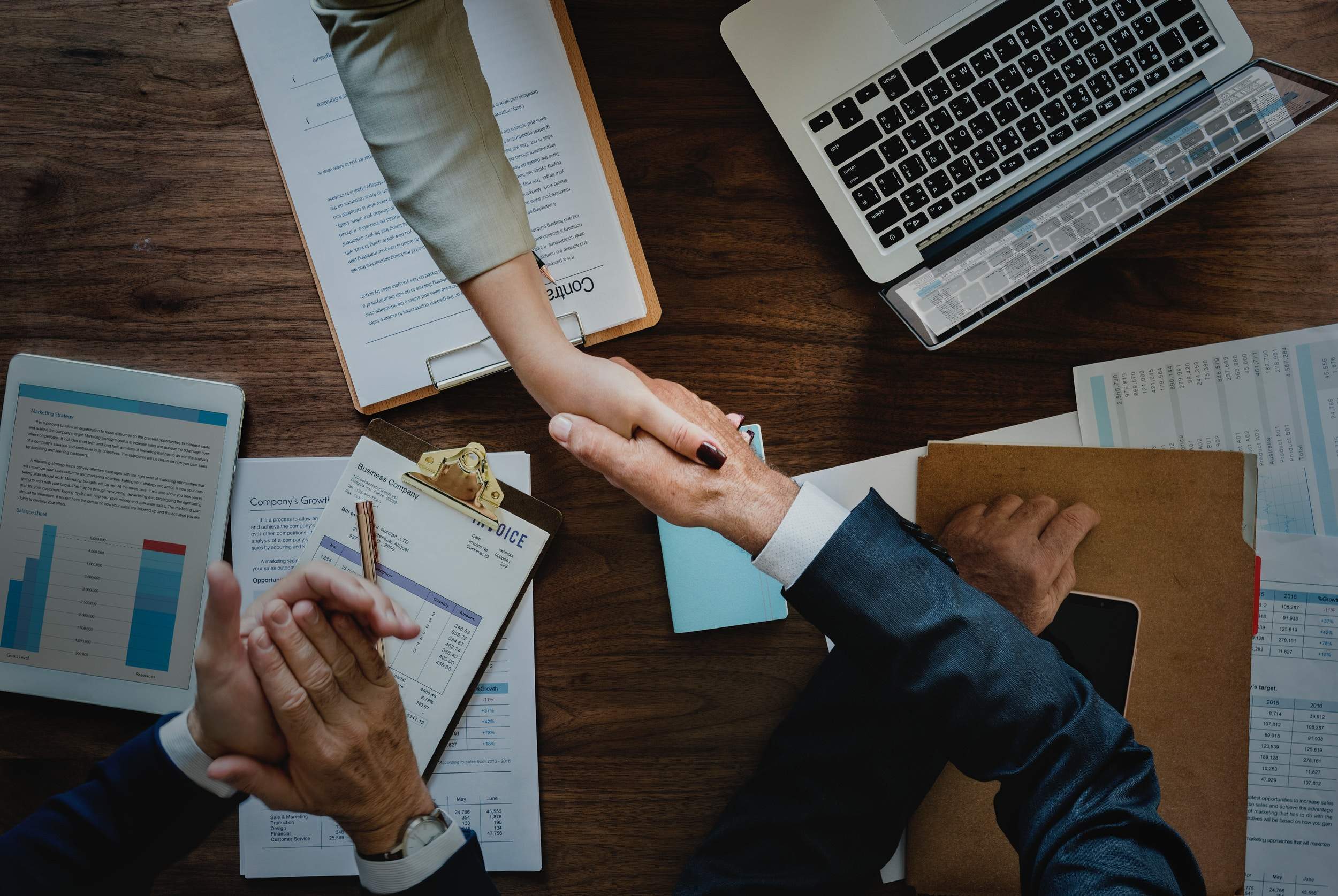 Arizona Mining owns the Hermosa Project, which comprise the high grade base metals Taylor deposit, the Central zinc, manganese and silver oxide resource as well as an extensive, prospective land package with potential for discovery of polymetallic and copper mineralisation.

“In addition, the transaction is not contingent on financing, which significantly reduces transaction risk.

The transaction, which is not subject to any regulatory approvals, is schedule to be completed in the September 2018 quarter. It is subject to shareholder approval.

South32 CEO Graham Kerr said: “Our all cash offer for Arizona Mining will allow us to optimize the design and development of one of the most exciting base metal projects in the industry.

“We have been a major shareholder in Arizona Mining since May 2017 and an active participant in the Hermosa Project with representation on the operations committee and a nominee on the board of directors.

“Our deep understanding of this high grade resource and surrounding tenement package, and extensive experience at Cannington, makes us the natural owner of this project and ensures we are well positioned to bring it to development, delivering significant value to our shareholders.”

The proposed acquisition, however, would require approval from at least 66.67% of votes cast by Arizona Mining shareholders at a meeting scheduled to be held in September. South32, on the other hand, can vote its 17% shareholding in favor of the deal.