Sitatunga Resources has entered the manganese sector, by acquiring a mining project in Northern Cape for an undisclosed sum. 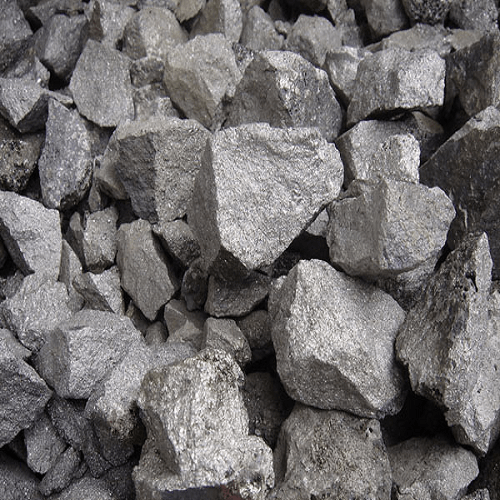 The exploration and project development company, whose major shareholder is Menar, has purchased East Manganese Project from Southern Ambition near the manganese-rich town of Hotazel. The deal, which was signed on August 28, means that Menar has effectively laid its hands on a mineral resource other than coal for the first time. Menar’s major assets remain in the coal sector. Arne Hansen, the managing director of Sitatunga, said the purchase of East Manganese was part of a strategy to build a manganese portfolio in the Northern Cape. Mining operations will start next year.

“This is the ideal entry for Sitatunga into the Northern Cape and Manganese. With this we can continue building a bigger Manganese portfolio in the area,” Hansen said. Manganese is used mostly in steel manufacturing and other industrial applications. Hansen believes the market fundamentals over the medium to long term would be positive for the resource. He said: “We like the macro supply and demand fundamentals of Manganese. South Africa holds the majority of the worlds Manganese resources. We can leverage our existing skills and relationships in South Africa to build a Manganese business.” Sitatunga’s chairman and Menar’s managing director Vuslat Bayoglu, who has become one of the major mining players in South Africa, said the expansion into Manganese sector has been long coming. He said: “We continue to grow and diversify our geographical location of our coal assets in South Africa. But we thought it was now also time to diversify our asset base by breaking into the Manganese sector.”

In early August, Sitatunga announced it had purchased Braakfontein Colliery, an advanced-stage exploration property in Klip River Coals fields near Newcastle, from Wescoal. Hansen said plans were in place to ensure both East Manganese and Braakfontein (which it has renamed Zimpande Colliery) were turned into operations soon. “We have an excellent project management team and growth-oriented investor, Menar, to ensure that we convert potential into reality. It’s an exciting challenge,” he said.