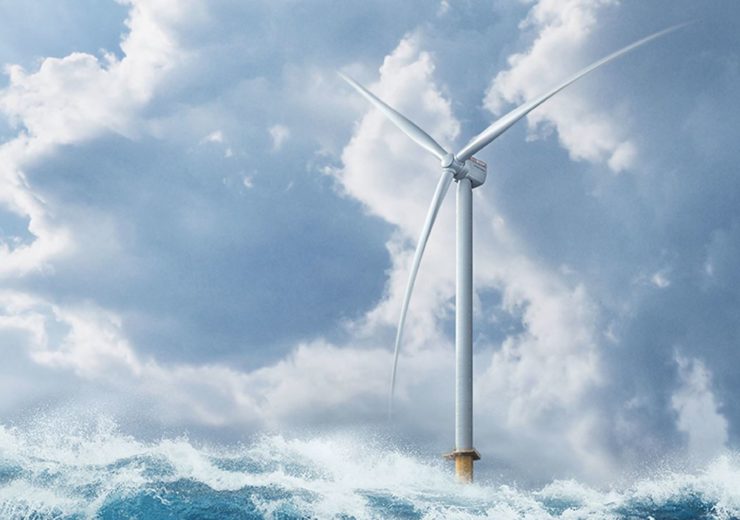 The 14MW of energy generated from one SG 14-222 DD machine is enough to power nearly 18,000 average European households. It is estimated that the entire annual electricity consumption of Bilbao, Spain, could be generated from just 30 of the new offshore wind turbines.

As per the company, the prototype will be ready by next year and it will be commercially available in 2024.

Siemens Gamesa Renewable Energy CEO Markus Tacke said: “We’ve gone bigger for the better. Safely and sustainably providing clean energy for our customers and society-at-large is at the core of all we do. The new SG 14-222 DD is a global product which allows all of us take giant steps towards protecting and preserving our planet.

“We ourselves became carbon neutral in late 2019 and are on track towards meeting our long-term ambition of net-zero CO2 emissions by 2050. Our installed fleet of over 100 GW both offshore and onshore abates more than 260 million tons of CO2 emissions annually.”

For the new turbine, Siemens Gamesa has introduced the new 108m long IntegralBlade. The B108 blades are cast in one piece using the company’s home-grown blade technologies. Furthermore, the turbine’s swept area is equivalent of nearly 5.5 standard football pitches.

Overall, the new turbine with the new blade systems allow to generate more than 25% in annual energy production compared to the previous offshore wind turbine model, the SG 11.0-200 DD.

The new offshore wind turbine is also claimed to feature a low nacelle weight of 500 metric tonnes. The light weight enables the turbine to be safely installed on an optimised tower and foundation substructure compared to a heavier nacelle.

“The SG 14-222 DD demonstrates our drive to lead the way in a world powered by clean energy. In fact, just one unit will avoid approx. 1.4 million tons of CO2 emissions compared to coal-fired power generation over the course of its projected 25-year lifetime.”