The expansion depends on the Taiwanese authorities approving Industrial Relevance Proposal (IRP) for the project, as well as the promoters taking the final investment decision 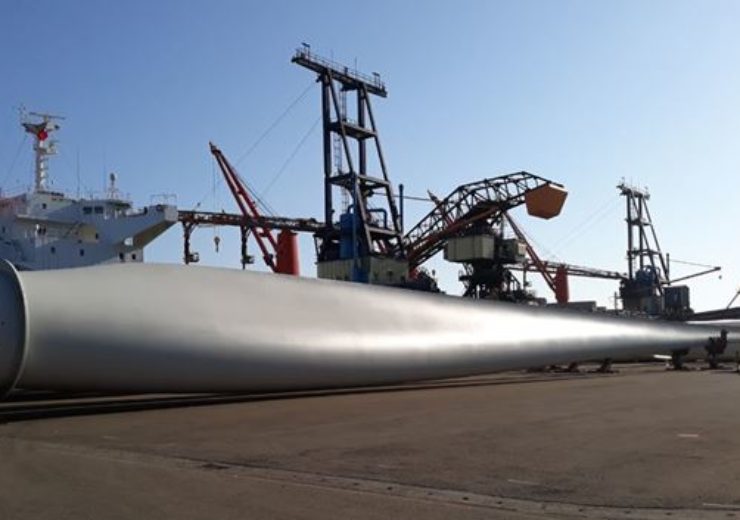 The first project to be supported by the expanded facility will be the 300-MW Hai Long 2 offshore wind project in Taiwanese waters.

The expansion depends on certain conditions that include the Taiwanese authorities approving Industrial Relevance Proposal (IRP) for the project, as well as the promoters taking the final investment decision.

The nacelle assembly work is expected to be completed in 2022

The facility is currently being constructed and is planned to commence production in 2021 to deliver nacelles for the 900MW Changhua &2a offshore wind power project which are developed by Ørsted.

Siemens Gamesa Offshore Business Unit CEO Andreas Nauen said: “Our actions to localize and expand nacelle manufacturing in Taiwan demonstrate our strong beliefs in both the Taiwanese market and the Asia Pacific region as a whole.

“Supported by proactive policies, strong wind resources, and a proven contribution to combatting climate change, offshore wind is an essential element in the energy mix around the globe.”

After the nacelle assembly work is completed in 2022, the Taichung factory expansion will begin and will double the plot area to more than 60,000m².

It will include construction of two new production halls and a new warehouse, including local hub, and backend production in Taiwan for Siemens Gamesa’s latest offshore wind turbine technology.

The expansion is expected to at least double the number of Siemens Gamesa employees working in the factory.

For localised hub and base frame castings for the Hai Long 2 project, Siemens Gamesa has signed an agreement with Yeong Guan Group (YGG) last year.

Furthermore, it has also signed four conditional contracts for the localisation of six different type of nacelle components for the project.

Recently, Siemens Gamesa has secured a contract for a hybrid energy project in Puerto Galera on the island of Mindoro in the Philippines.