Siemens Gamesa chosen for wind and storage project in Philippines 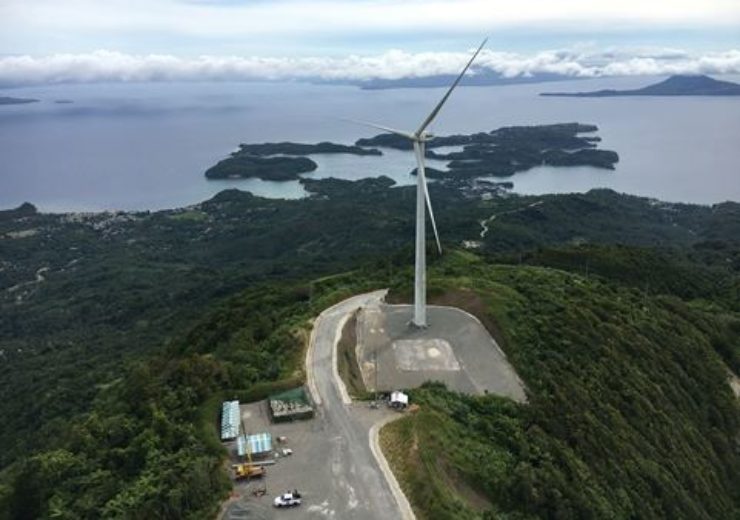 Spanish wind turbine-maker Siemens Gamesa has been awarded a contract for a hybrid energy project in Puerto Galera on the island of Mindoro in the Philippines.

The project , which will include a 16MW wind farm and 6MW lithium battery storage system, will provide a stable electricity supply in a location with a weak link to the grid, reducing its dependence on diesel.

Located in the Oriental Mindoro province, it will also feature an in-house central control system to manage the energy generated at the plant.

The supply and commissioning of the project will be handled by Siemens Gamesa, while the construction will be carried out by a subsidiary of Berkeley Energy.

Siemens Gamesa has agreed to supply 8 of its 2MW turbines for the project, which will also include a 6MW Gamesa Electric lithium battery storage system.

The battery storage system is expected to be set up and commissioned in the second half of this year.

Currently, the wind power facility has been fully installed for the project, which is expected to be in full operation in the second half of 2020.

The HPC system can manage the power generated and stored at the plant and can fine tune the wind turbines to optimise the entire wind farm’s performance.

“This plant will help the region to cut its diesel use and emissions, while using storage facilities to assure that people have access to clean energy when they need it. Hybrid solutions such as these, reduce the intermittency of renewable energy, and as such provide huge growth potential.”

Last month, Siemens Gamesa secured a firm order from innogy to supply turbines for the 342MW Kaskasi offshore wind farm to be located 35km north of the island of Helgoland in the German North Sea.

When completed, the offshore wind farm could generate enough clean energy to be supplied to about 400,000 average German households.

For the order, The Spanish company has agreed to supply 38 of its SG 8.0-167 Direct Drive Flex turbines, each with 8MW of generating capacity.