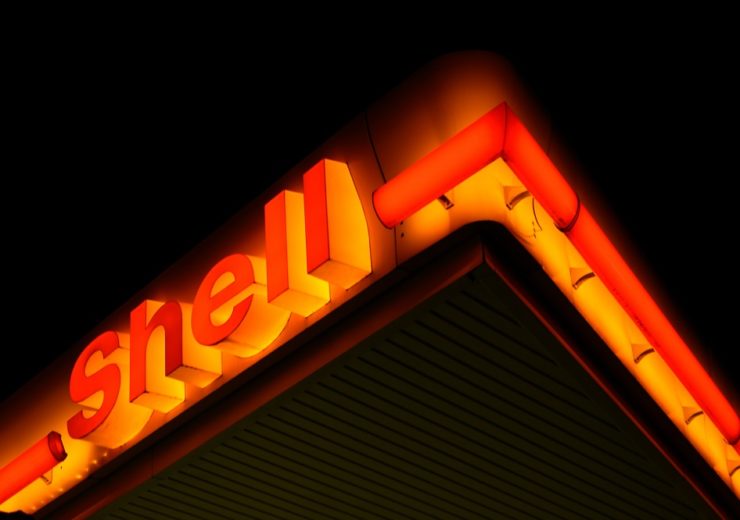 Despite accruing profits of almost $731m, Royal Dutch Shell did not pay any corporate income tax in the UK in 2018.

The Anglo-Dutch oil giant drew in revenues of $108bn in the country during the period but a $115m tax refund relating to the decommissioning of North Sea offshore oil assets, as well as tax paid in previous years, effectively cleared its annual bill.

The disclosure comes as part of a wider corporate transparency initiative by Shell, in which it has committed to making public its annual tax payments in the countries where it operates around the world.

Shell’s chief financial officer Jessica Uhl said: “Transparency is important for us – showing who we are and what we do is one of the best ways we can demonstrate the many contributions we make to society.

“We hope that this report will help to create a better understanding of our businesses and the taxes we pay.”

Shell’s decommissioning of its offshore platforms in the Brent oilfield, east of Shetland, has accelerated in earnest in recent years – and government tax reliefs have been made available to help the process.

A January report from the UK’s National Audit Office – the government’s own spending watchdog – estimated the taxpayer cost of dismantling offshore oil and gas infrastructure in the North Sea region could exceed the $24bn mooted by Whitehall.

The report also confirms that Shell did not pay corporate taxes in its home nation of the Netherlands from its own operations due to previous-year losses – although it did pay €500m ($557m) in 2018 via its Nederlandse Aardolie Maatschappij natural gas joint venture with ExxonMobil.

Reflecting on its tax profile in the Netherlands, Shell noted: “As we are a large international group of companies, the tax deductible costs associated with our headquarters can be relatively high compared with the operational profits generated in the Netherlands.

“The effect of the tax system on the tax position of multinational companies in the Netherlands has been the subject of a recent public debate.

In 2018, The Hague-headquartered Shell earned more than $3.7bn in profits before tax in the Netherlands, based on revenues of almost $100bn.

Globally, the oil major said it paid $10.1bn in corporate taxes last year, as well as $5.8bn in royalties, with an overall effective tax rate of 32.9% throughout the year.

Uhl added: “Shell is committed to compliance. Specifically, we seek to comply with the applicable tax laws in all the countries and locations in which we have a taxable presence.

“Transparency is about more than just numbers. It is also about providing insight into our corporate structure and why we own entities in different countries and locations.

“It is about explaining why we pay the taxes we pay, and why we are not required to pay taxes in some jurisdictions.”