Shell's CEO saw his pay packet more than double last year as the company's profits nearly did the same, while its refining and petrochemicals margins suffered 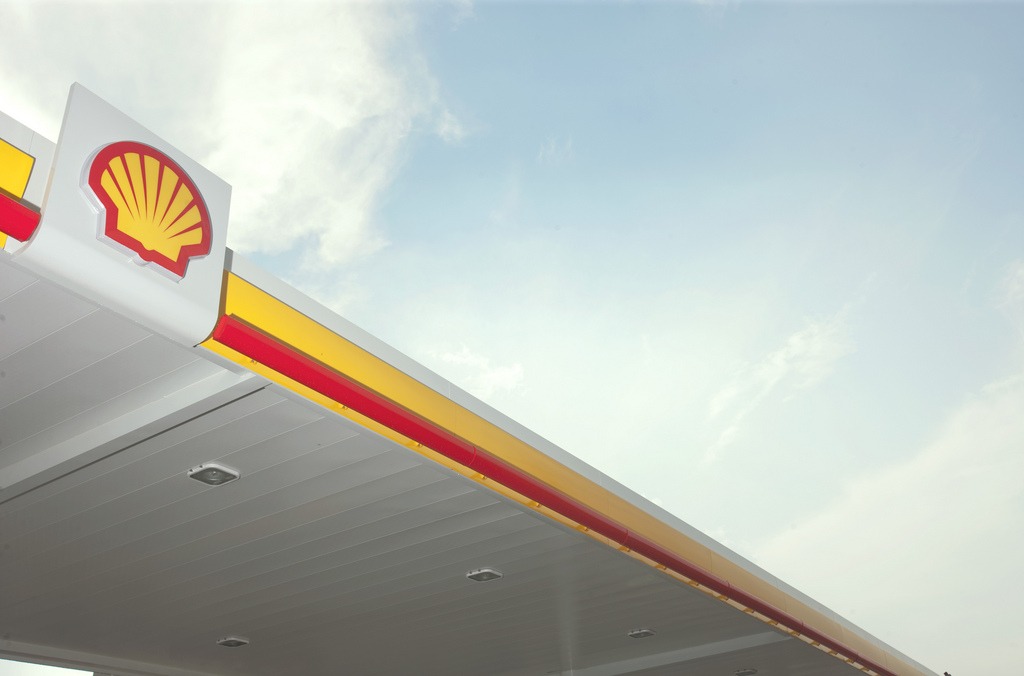 Shell almost doubled its annual profit in 2018 over the year previous as its CEO also took home twice as much as usual, according to the company’s annual report for 2018.

Meanwhile, its chief executive Ben van Beurden has enjoyed a personal rise in fortune as his salary shot up from 9m euros (£7.7m) to 20m euros (£17m) during the same period, ostensibly due to his bonus and long-term incentive rewards.

“We reviewed Shell’s CEO pay ratio externally against the ratios that we see in other FTSE 30 companies, which we calculated based on their disclosed employee numbers and employee costs,” said Shell’s remuneration committee.

“We believe our ratio is consistent with those seen in other FTSE 30 companies, although it is challenging to draw a meaningful comparison given the different markets and industries in which they operate.”

CEO rich in cash and controversy

Mr van Beurden’s salary, which peaked in his first year as CEO in 2014 at 24m euros (£20m), has been the centre of controversy in the past.

That year, when a Shell tanker operated by a sub-contractor in Pakistan exploded and killed more than 200 people, the company’s CEO and his fellow executives were still awarded bonuses, prompting bemusement from its shareholders.

Just last year, more than a quarter of its investors questioned Shell’s pay policy at the company’s annual general meeting.

“Pay awards hundreds of times the size of those experienced by the average worker reflect the dim view that business leaders have of the rest of us.

“They think that prosperity is bestowed by a small elite at the top, and everyone else should be thankful for what little they get.”

It also produced 3,666 barrels of oil equivalent per day over the 12 months.

Mr van Beurden wrote in his foreword: “Shell delivered a very strong financial performance in 2018 – we are continuing to make good progress in building a world-class investment case.

“Higher oil and gas prices, combined with our ongoing work to improve the performance and competitiveness of our businesses, contributed to a sharp increase in cash flow from operating activities to $53bn (£40bn) in 2018.

The firm’s CEO also reflected on the deaths of two Shell contractors at the Rheinland refinery in Germany and an onshore well in the US.

“I am deeply unhappy about these incidents and call on all Shell employees, contractors and suppliers to redouble their focus on safety,” he added.

While the company posted drastically increased profits for the year, not all areas of Shell’s business performed ahead of expectations in 2018.

It experienced a fall of more than 40% in average gross refining margins in Rotterdam down to $2.5 (£.1.89) per bbl, while Singapore margins and US coking margins dropped by 60% and 30%, respectively.

The company argued a dip in oil products demand growth, along with slowing global economic growth, were partly to blame for the figures.

It also suggested low refinery activity in Latin America and refinery capacity additions, particularly in the Middle East and Asia, were at fault.

“Looking forward, we believe refinery margins may be impacted by the introduction of the new International Maritime Organization shipping fuel specification in 2020,” its report read.

“The outlook for petrochemical margins in 2019 and beyond depends on supply and demand balances and feedstock costs.

“The balance of these factors will drive margins.”