Under the partnership, the two companies will develop, finance, construct and operate large-scale solar projects in Vietnam 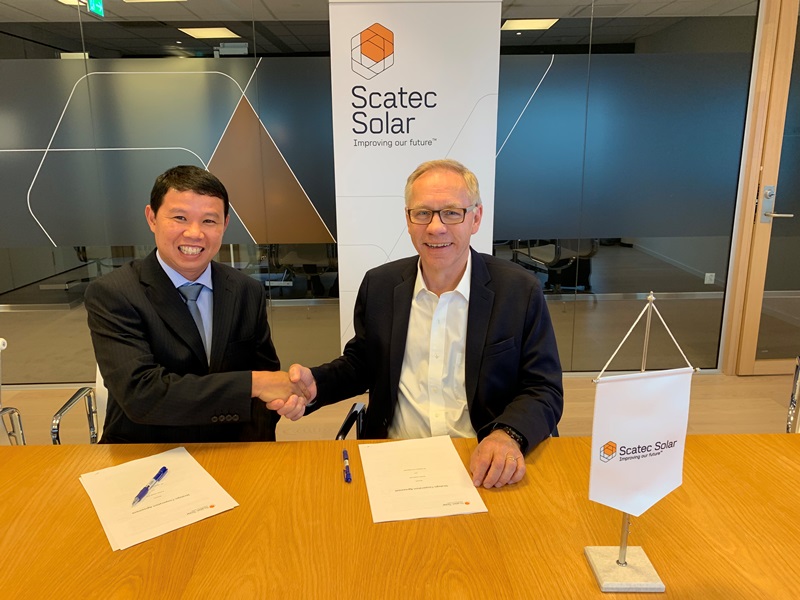 In addition, the projects totalling 485MW are targeted to be realised under a new feed-in tariff regime that is expected to be launched later this year.

Scatec Solar CEO Raymond Carlsen said: “With this partnership we take the first step in positioning Scatec Solar for the growing solar market in Vietnam. As an affordable, fast and reliable source of energy, we believe solar energy has tremendous potential in Vietnam.”

Scatec Solar is intended to provide the project’s equity funding and is expected to be the turn-key EPC provider providing Operation & Maintenance along with asset management services to the projects.

In April 2019, Scatec Solar and partners announced that 65MW of their 400MW Benban project in Egypt has reached commercial operation and connected to the grid.

The company said that the Benban solar power plant marks the company’s largest project under construction, and is the largest contributor to the 1.5GW Benban solar park.

The estimated annual 870GWh of electricity produced from Benban plants are expected to avoid approximately 350,000tons of CO2 emissions per annum, providing energy adequate for more than 420,000 households in Egypt.

In April 2017, The company along with its industry partners, has signed a 25year Power Purchase Agreements (PPA) with the Government of Egypt for delivery of electricity from six solar plants, totalling 400MW.