With the Bakong production, first phase of the SK408 development in Sarawak, Malaysia is now entirely on stream 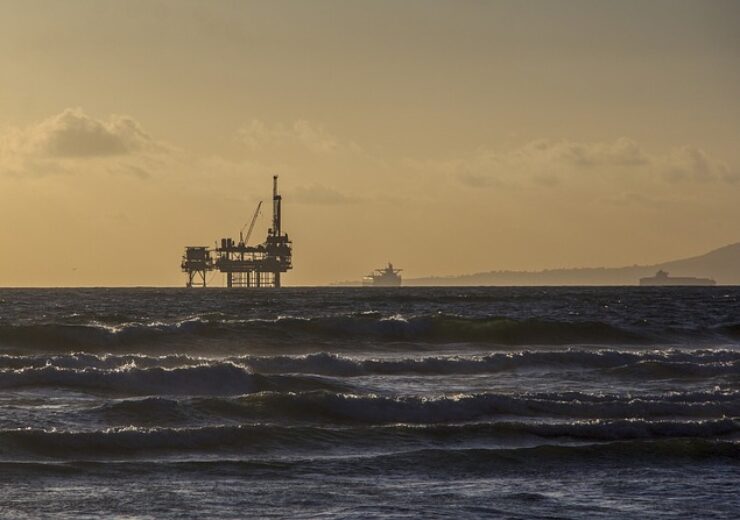 Gas produced from SK408 gas fields will be supplied to the PETRONAS LNG complex. (Credit: D Thory from Pixabay)

The SK408 gas fields are part of the company’s discoveries made in a drilling campaign in 2014.

The company said that the production phase commenced in June, following the successful production from its Larak gas field as well as the start-up of the Shell-Gorek field.

The first phase of the SK408 gas field development in Sarawak, Malaysia is completely on stream, with the first production from the Bakong field.

SapuraOMV’s partners in the PSC include Sarawak Shell Berhad with 30% stake and PETRONAS Carigali Sdn with 30% interest.

Gas produced from SK408 gas fields will be supplied to the PETRONAS LNG complex in Bintulu, Sarawak, under a long-term agreement.

SapuraOMV Upstream Chairman Tan Sri Dato’ Seri Shahril Shamsudin said: “With this achievement we continue to demonstrate to our stakeholders our commitment to safety and project delivery, despite the many challenges posed by the COVID-19 pandemic.

“This achievement further strengthens our presence in the existing market, propelling us to become one of the most significant gas producer in the country and in the region, which would further cement our position as a trusted and reliable oil and gas company.”

SapuraOMV is expected to increase its production to more than 30 kboe/d in 2020, following a ramp-up of the first phase of SK408.