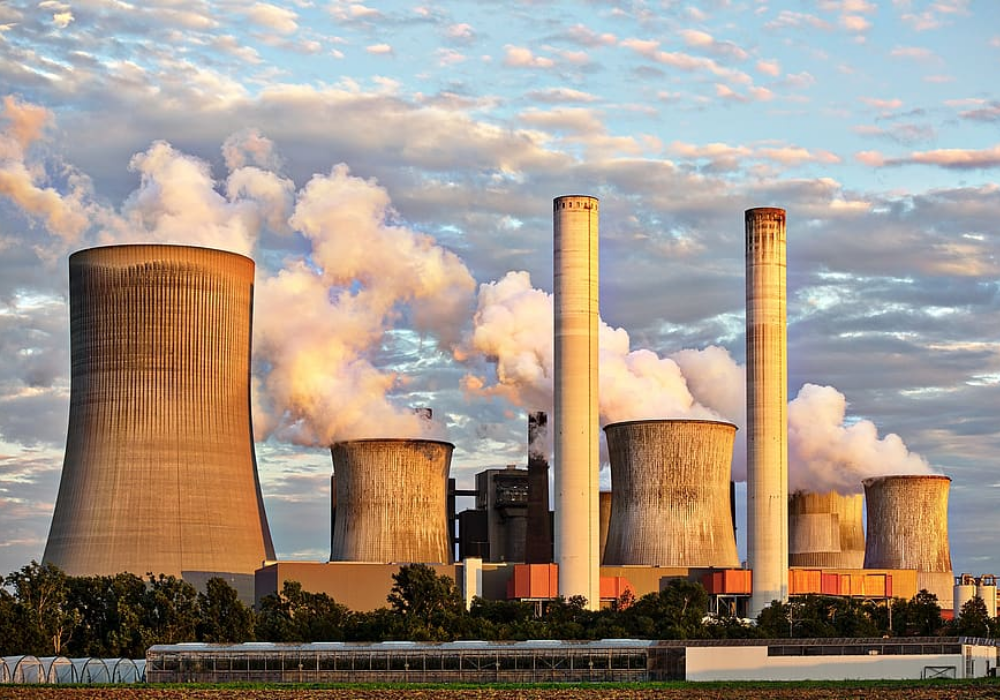 The report found advanced nuclear technologies may require as much as 30GW generating 230TWh in a high nuclear scenario (Credit: Piqsels)

Young people in the UK have a low understanding of the energy provided by nuclear power, a poll has found.

The study, by the London-based Institution of Mechanical Engineers (IMechE), set out to analyse public attitudes towards the fuel source.

It found that only 26% of people aged between 18 and 24 understand nuclear power is a low-carbon source of electricity, compared with 76% for renewables such as wind and solar.

IMechE believes that, as the public grows more concerned about climate change, and the government strives to achieve its net-zero emissions target by 2050, people need to be “aware of the low-carbon potential of the different sources of electricity”.

“This poll shows the potential of low-carbon electricity sources has not been effectively communicated, with nuclear much less understood than renewables.”

Low understanding of nuclear power in young people and other demographics

Nuclear power has come under intense pressure over the past decade, following the aftermath of the Fukushima Daiichi disaster in Japan in 2011, where a 15-metre tsunami disabled the power supply and cooling of its three reactors.

That led to German Chancellor Angela Merkel deciding to phase out the country’s nuclear power fleet, after stating the risk of another chemical accident occurring was “just too enormous to be controlled by humans”.

But the UK is increasing its stake in the power source, with the government announcing eight new nuclear sites over the past 10 years, as it looks to play a key role in Britain’s bid to reduce greenhouse gas emissions.

The Hinkley Point C site, currently under construction in Somerset, in south-west England, will offset 9 million tonnes of CO2 a year over its 60-year lifespan.

The poll found the level of understanding rises from 47% for those aged between 35 and 44-year, to 61% amongst 65 to 74-year-olds, although it remains well below the levels seen for renewables.

It also shows that women are half as likely as men to favour nuclear power, with 29% supporting it compared with 56% of male respondents.

The highest level of support for the fuel was found in Scotland, where the poll revealed 49% of participants were in favour — despite the Scottish National Party’s opposition to new nuclear power plants.

The poll found half of the respondents had “heard of small modular reactors”, but only 3% said they “knew a great deal” about them, while 20% know “just a little” and 26% “know nothing but have heard of them”.

IMechE’s recommendations to the government over nuclear power

IMechE has made three recommendations to the government, following the low understanding within the public around nuclear power.