Despite radiation levels at its base still being too high for human contact and the potential for collapse, Tepco has started dismantling an exhaust stack at its Fukushima Daiichi nuclear plant 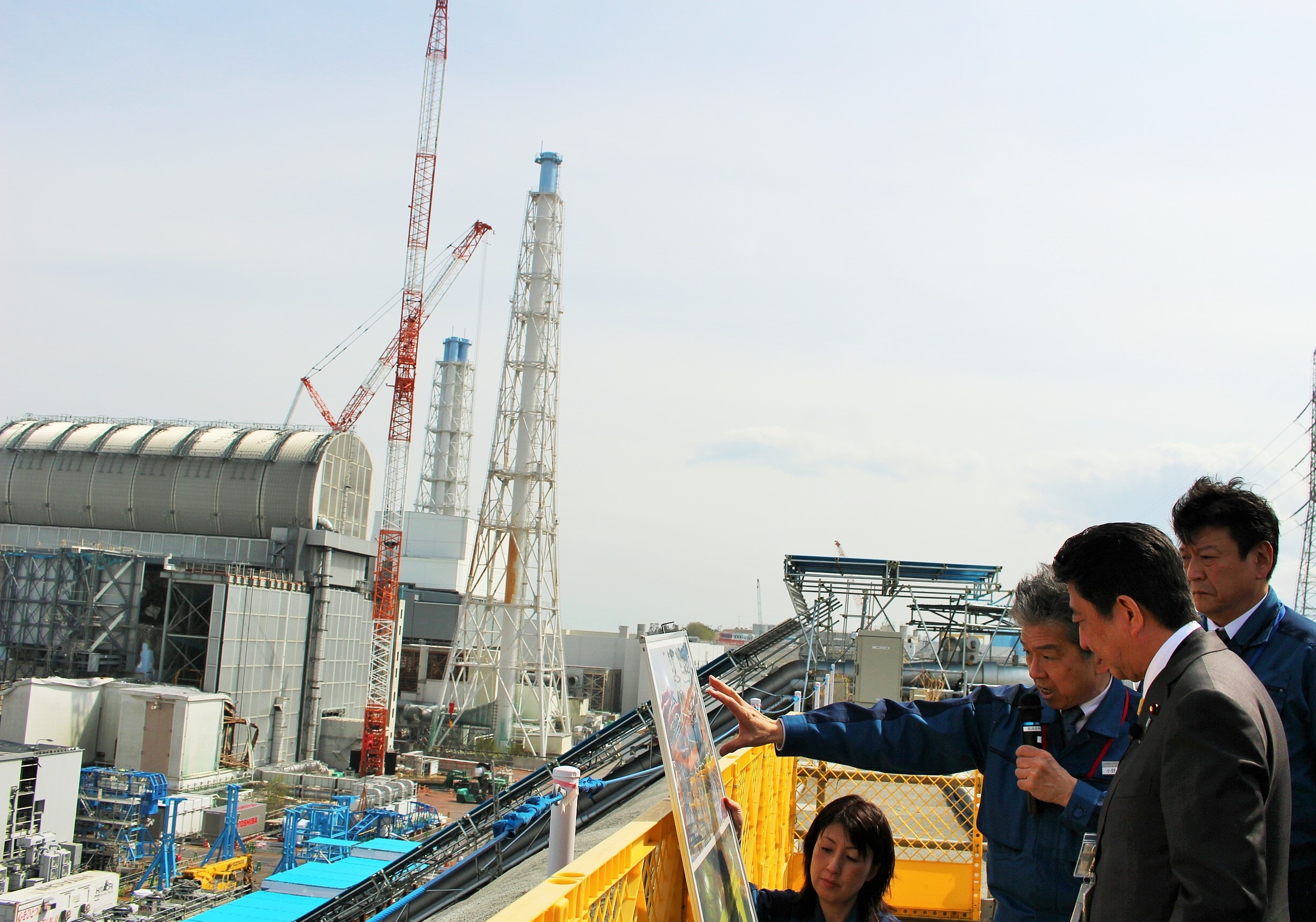 Work has begun on dismantling a highly-contaminated chimney at the Fukushima Daiichi plant in Japan, just eight years after it played host to the worst nuclear disaster since Chernobyl in 1986.

Owing to the vast levels of radiation still clinging to the exhaust stack and concerns over whether it could collapse, the process will be undertaken by remote control, according to operator Tokyo Electric Power Company (Tepco).

The project was originally planned to start in March but was hit by a number of delays, in part, due to a failure to confirm design plans that resulted in Tepco deploying a crane that was not suitable for the task.

Tepco plans to complete dismantling the upper part of the stack by the end of March 2020, but said strong winds and other weather conditions could cause delays.

In conjunction with its announcement concerning the decommissioning of its sister Daini plant, Tepco said: “The decision was made following a thorough consideration of various issues affecting both Fukushima Daiichi and Daini.

“These include the securing of the necessary human resources, the safe decommissioning of the two power stations and the impact on our business.

“We also took into account the wishes of local residents for decommissioning of the entire plant.

“Going forward, Tepco will explain to local communities how it plans to process the decommissioning work of Fukushima Daini in an easily understood way, aiming to proceed with their full understanding.

“Tepco will continue to make sincere efforts to safeguard the wellbeing of everyone in the region with regard to both Fukushima Daini and Fukushima Daiichi.”

The exhaust stack currently being dismantled, which is 120m tall and 3.2m in diameter, served Fukushima Daiichi 1 and 2, and released large amounts of highly radioactive vapour during the accident in March 2011.

Later, metal poles used to support the chimney were found to have been damaged following a hydrogen explosion at the unit 1 reactor.

Immediately after the accident at Fukushima, radiation levels at the base of the chimney exceeded 10 sieverts per hour (Sv/hr).

By 2015, radiation levels were still around 2Sv/hr, the highest among all outdoor areas of the plant.

Radiation levels at the base of the stack are still believed to be too high for human exposure, and concerns reportedly remain that the chimney could collapse.

The dismantling system was developed and is being operated by construction company Able Co, based in Okuma, Fukushima Prefecture.

A remote control room has been set up in a large remodelled bus located about 200m from the site, and workers will operate the cutting equipment while watching footage from 140 video cameras.

The dismantled pieces of the chimney will be stored in the grounds of the Fukushima Daiichi.

Contaminated water treatment, nuclear fuel removal, and radioactive waste management are the three main components of the Fukushima decontamination and decommissioning project, which has been underway since the 2011 disaster.

After the accident, the reactors were stabilised by cooling through continuous water injection and covered by steel frame reactor covers to prevent radioactive releases.

Removal of used fuel from spent fuel pools was completed in 2014.

Construction of an impermeable wall, which involved driving 594 steel pipe sheet-piles deep into the earth to block groundwater flow from the plant site, was completed in October 2015.

Different types of robots including shape-changing robots, crawler robots and, more recently, a submersible robot have been used to figure out the highly radioactive areas inside the reactor buildings.

Remote-controlled robots are expected to be used to perform decontamination of the high-dose radiation area and removal of fuel debris from the reactor pressure vessel.