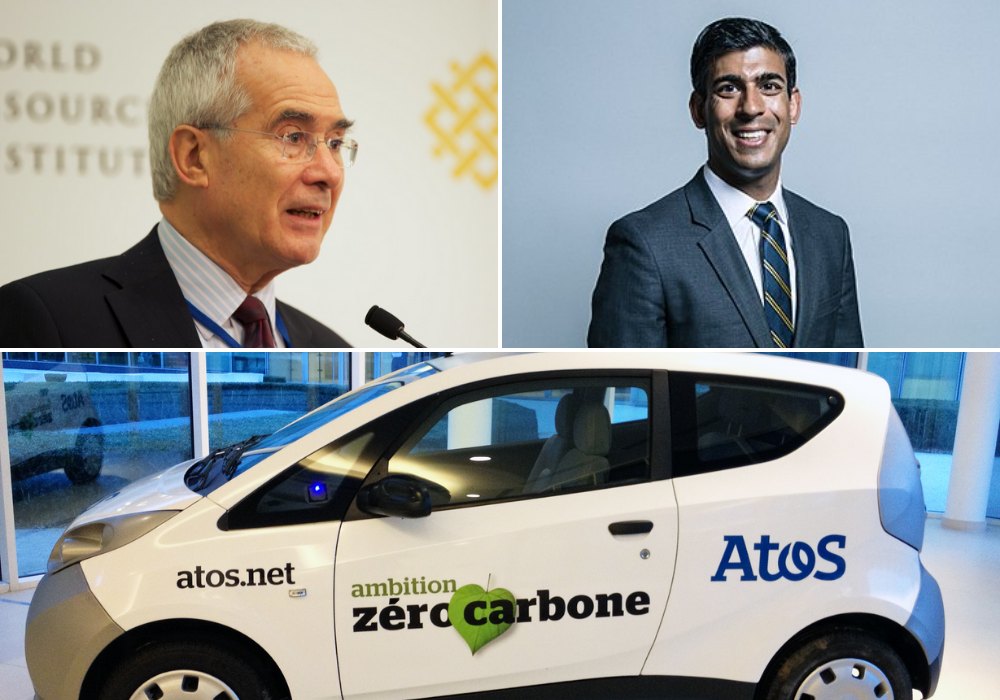 The UK Budget needs to include major zero-carbon investments to reposition the nation’s economy in the next decade and combat climate change, says a leading environmental economist.

The annual budget, which is due to be delivered by chancellor Rishi Sunak on 11 March, will list areas to be prioritised for government spending over the next 12 months.

It states the government’s statutory commitment to net-zero emissions by 2050 can give the UK “significant momentum in the race between economies to become cleaner, smarter and more efficient” — helping the government “achieve its levelling-up ambition for regional growth, if it makes the required policy changes and investments”.

Lord Stern said the Budget should “mark the start of a decade of massive investment in accelerating the transition of the UK economy to zero-carbon growth”.

“This would mean that by 2030, the UK could have higher living standards, and better health and wellbeing, underpinned by UK businesses innovating and adopting cutting-edge zero-carbon technologies and practices fit for the mid-21st century,” he added.

“The zero-carbon transition must also address ongoing poor productivity performance in the UK.

“Investment in zero-carbon infrastructure, while critical, will not be enough to attain sustainable and inclusive growth.

“Large-scale sustainable investment in innovation and skills across the country is also required. Immediate action with a long-term, predictable but dynamic outlook is needed.”

The report, which was produced for the LSE Growth Commission, recommends the Budget kickstarts the programme with investment in sectors that are “difficult to decarbonise, such as transport, industry and buildings”.

It suggests that low interest rates combined with targeted policies and financial instruments from the public sector can lower the cost of capital and raise private investment in net zero-aligned projects that can “deliver prosperity for more people across the UK”.

The paper highlights that the government should use the £6.3bn ($8.1bn) committed for energy efficiency in the Conservatives’ 2019 election manifesto to reduce energy waste in buildings, which it claims is responsible for 17% of the UK’s greenhouse gas emissions.

It recommends that the £1bn committed to infrastructure for the charging of electric vehicles should be focused on parts of the UK with lower traffic and population densities.

The report calls for the £800m “promised for new infrastructure for carbon capture and storage” to be “invested carefully” to ensure it “leverages private capital and should be accompanied by regional skills programmes”.

Anna Valero, a co-author of the report and ESRC Innovation Fellow at the Centre for Economic Performance at LSE said the “economic and climate challenges faced by the UK require long-term and dynamic policies, implemented with a clear timetable and even clearer lines of accountability”.

She added: “There are several actions, if taken by this government, that would cement the UK’s leadership credentials, directly impact investment rates in the UK and create both a short-term boost to growth and improved growth prospects for the medium to long run.”