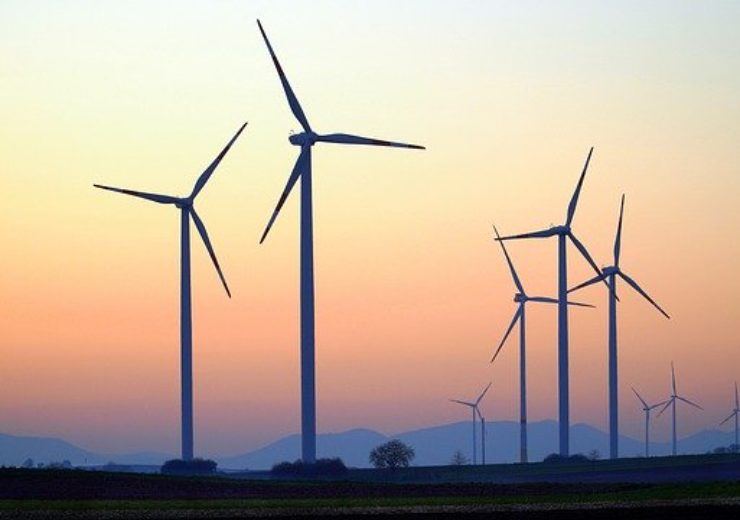 To be located 30km to the north of the Puerto Varas city in the Los Lagos region, the wind project will include 33 N149/4.0-4.5 turbines.

The firm will install the wind turbines from the Delta4000 series on 145-meter tubular steel towers to take maximum advantage of the wind conditions prevailing at the site.

Additionally, Nordex has also signed a premium service agreement for a period of 15 years for the project.

Once operational in 2021, the wind project is expected to generate enough electricity to power 180,000 households per year.

Other contracts of Nordex

Nordex, with over 6,500 employees, has installed over 27GW of wind energy capacity in more than 40 markets. It has facilities in Germany, Spain, Brazil, the United States, India, Argentina and Mexico.

In December last year, Nordex secured an order from Mainstream Renewable Power to supply turbines for its 86MW Alena wind farm to be located in Chile.

The wind turbine manufacturer has also signed a premium service contract for a period of 15 years, with an option to extend by further five years. The turbine installation is expected to begin in autumn of 2020.

In November, Nordex was awarded turbine supply contracts for three wind farms with a combined capacity of 248MW in Turkey.

Under the contracts, wind turbine manufacturer was responsible to deliver 21 units of N149/4.0-4.5 turbines with a 4.8MW rated capacity for the 110.8MW Ömerli wind farm near Istanbul.