Nordex Group entered the Turkish market in 2007 and claims to have installed over 2.03GW of wind capacity in the country 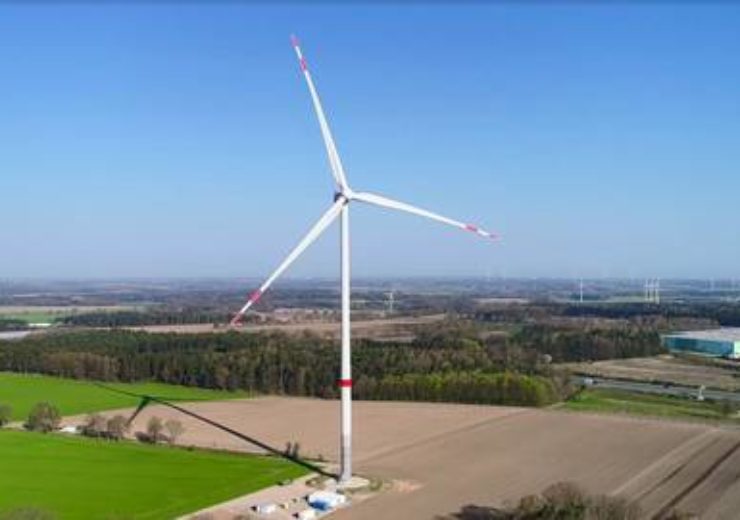 Under the contracts, Nordex will deliver 21 units of N149/4.0-4.5 turbines with a 4.8MW rated capacity for the 110.8MW Ömerli wind farm to be located near Istanbul.

The company will also supply 22 units of N117/3675 turbines for the Sibel project.

Nordex will also develop the 80.9MW Sibel windfarm in the Aegean region between Izmir and Manisa.

Both the orders have been placed by Boydak Enerji and which includes premium service for the turbines for ten years.

Nordex Group CSO Patxi Landa said: “Since 2013, Boydak Enerji has been using turbines from the Nordex Group in the Canta RES windfarm. By once again opting for our technology, as well as for our latest turbine generation, our partner has shown that our turbines meet its expectations.”

The wind turbine manufacturer has also secured a contract from an unnamed utility to deliver turbines for 67MW wind farm in the Marmara region.

The wind turbines will be covered under premium service for ten years.

Nordex entered the Turkish market in 2007 and claims to have installed over 2.03GW of wind capacity in the country.

In September, Nordex Group secured an order from Ulusoy Enerjito to supply turbines for the 110MW Söke wind farm in Turkey.

The wind farm will be built near the city of Aydin in the west of Turkey, where average annual wind speeds of 6.5 metres per second prevail.

A 10-year service contract is also included for the project, which is expected to be completed by the end of 2020.