Alternative fuels: Profiling some of the leading substitutes for traditional fossil fuels 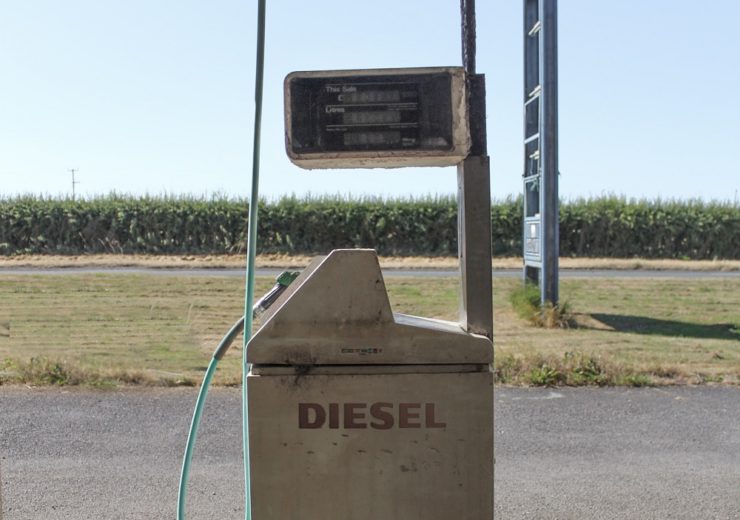 Alternatives to traditional fuels are being increasingly sought after

Heightening focus on sustainable development and decarbonisation, alongside the ongoing depletion of fossil fuel reserves, have conspired to place greater emphasis on alternative fuels over the past few decades.

With rising energy demand across the world, many countries are now seeking to reduce their dependence on traditional fossil fuels, both to develop more sustainable economies and to reduce their exposure to volatile crude oil prices.

As governments and industries face intensifying demand for cleaner and more sustainable policies to tackle climate change, these are some of the alternative fuels they could turn to to fill the gap left by coal, oil and other historically popular fuel types.

Consisting primarily of methane, natural gas is a naturally occurring hydrocarbon gas mixture. It is a fossil fuel which is used as a source of energy for heating, cooking, and electricity generation. It is also used as fuel for vehicles.

Natural gas is processed to remove impurities, including water, before it is used as fuel. It is proven to be suitable for use with other renewable energy sources such as wind or solar.

Compared to other automobile fuels such as petrol and diesel, compressed natural gas (CNG) is a cheaper alternative.

As an alternative fuel in transportation, electricity is increasingly being used to charge battery-powered electric vehicles. 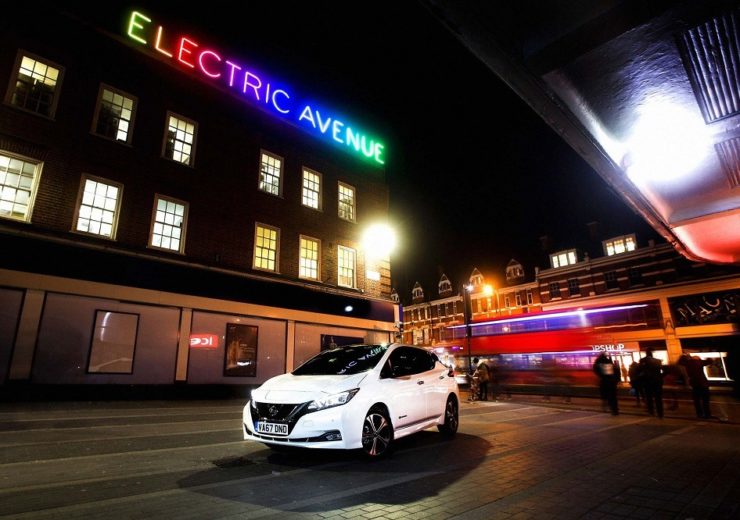 Battery technology that uses electricity to store energy helps in reducing carbon emissions, although the fuel efficiency is lower compared to that of engines that run on fossil fuels.

Fuel-cell vehicles also run on electricity that is generated when an electro-chemical reaction takes place between hydrogen and oxygen.

Mostly produced by the fermentation of sugars by yeasts or by petrochemical processes, ethanol is primarily used as an engine fuel and fuel additive.

As a major producer of ethanol, Brazil uses it as engine fuel to a significant extent. Hydrous ethanol which contains about 95% ethanol and 5% of water has the potential for use in more than 90% of new gasoline fueled cars sold in the country.

Due to high miscibility with water, ethanol has been found to be not fit for transportation through the current-day pipelines.

Hydrogen fuel, which emits zero emissions when burnt with oxygen, is used to power vehicles and electric devices.  It consumes a considerable amount of energy for its production, as its pure form does not occur naturally.

Electrolysis and steam-methane reforming process, among others, are the methods used to produce hydrogen fuel.

The fuel has the ability to offer motive power for liquid-propellant rockets, cars, boats and airplanes, and fuel cell applications.

One of the main challenges in using hydrogen fuel in cars is the difficulties in storing hydrogen in a high pressure tank.

A vegetable oil or animal fat-based diesel fuel, biodiesel is used in standard diesel engines.  It can be used in pure form and blend while quality and load conditions define the output of biodiesel.

In the US, the usage of biodiesel has been growing since the passage of the Energy Policy Act of 2005.

It is commonly produced by the transesterification of the vegetable oil or animal fat feedstock.

As an alternative source to fossil fuels and oil, biofuel is being increasingly used and produced in many countries around the world. Many governments have passed laws to incentivise the use of biodiesel and boost the biofuel industry.

As an alternative fuel like hydrogen, it requires a different type of engine for use in vehicles.  The usage of liquid nitrogen also leads to fewer harmful emissions.

As its production consumes a lot of energy, it has same drawbacks as many other alternative fuels.

To power a car using liquid nitrogen, the fuel is kept in liquid state. After releasing into engine, liquid nitrogen gets heated and expanded to generate energy.

As an alternative fuel for internal combustion and other engines, methanol can be used either in combination with gasoline or directly.

The alternative fuel is used in racing cars in many countries. However, methanol fuel has not gained much attention in the US compared to ethanol, as an alternative to petroleum-based fuels.

Currently, methane is commonly used as a raw material to produce methanol.  Due to its low energy content, vehicles need higher volumes of methanol compared to hydrocarbon fuels.

Primarily used as a fuel for engines, oxy-gas torches, portable stoves, and residential central heating, propane is a by-product of natural gas processing and petroleum refining.

It is one of the members of liquefied petroleum gases group. The gas is finding increased use as fuel for vehicles due to its liquid nature at a moderate pressure.

As fuel for cars, it has several advantages such as speedy refill and a cheaper price compared to that of gasoline.

A P-Series fuel is a combination of methyl tetrahydrofuran (MTHF), ethanol and hydrocarbon. It is a renewable, non-petroleum, liquid fuel that can be used as an alternative to gasoline.

Developed originally by the co-founders of Pure Energy, the fuel is patented by Princeton University. Pure Energy received an exclusive license to commercialize P-Series fuels.

They can be used in any vehicle that has flexibility to burn various energy sources, or in vehicles that run on E85.