Fossil fuels are key to the world’s energy future but too often ‘taken for granted’, says Saudi Aramco CTO

Ahmad O. Al-Khowaiter urged governments around the world to view fossil fuels as part of the world's power-based future in tandem with an increased focus on carbon capture and storage 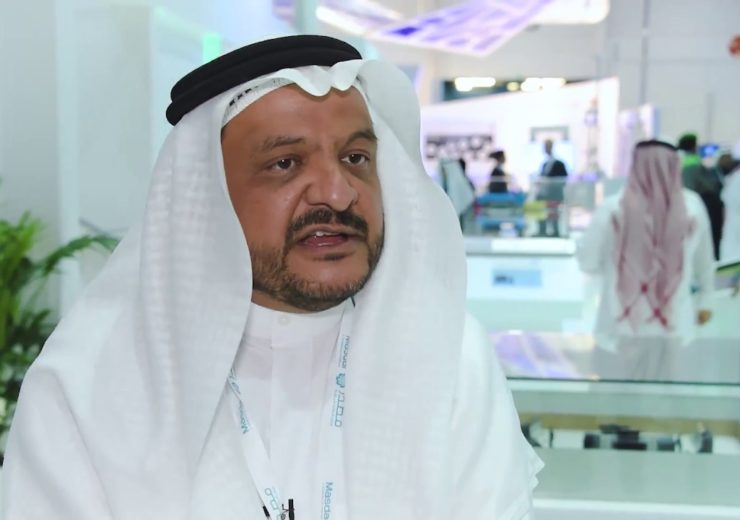 Fossil fuels have been instrumental in lifting millions of people around the world out of poverty and are too often “taken for granted”, according to the Saudi Aramco CTO.

Ahmad O. Al-Khowaiter maintains oil and gas, along with coal power, are vital elements of the global energy mix that have contributed to an exponential rise in worldwide quality of life while doubling life expectancies over the past 25 years.

He urged governments around the world to keep them as part of the world’s power-based future, citing a “circular carbon economy” that would comprise technology such as carbon capture and storage as a means by which to keep emissions down.

Speaking at the Science and Technology in Society (STS) forum held Monday in Kyoto, Japan, Al-Khowaiter said: “In the past 25 years alone, affordable energy helped lift a billion people out of poverty.

“That is the light of energy, which like the lightbulb, we tend to take for granted.

“Today we face the dual challenge of meeting the world’s growing energy needs in a reliable and affordable manner, while ensuring a sustainable environment for our future generations.”

The Oil and Gas Climate Initiative (OGCI) is looking to carbon capture and storage (CCS) as a means to keep the fossil fuel industry operating at its current capacity while curbing emissions to keep it in line with the goals set out in 2015’s Paris Agreement.

The group, which includes Saudi Aramco, along with other industry giants such as Exxon Mobil and BP, has set itself a goal of doubling the amount of carbon currently stored globally before 2030.

To that end, it has launched a Kickstarter crowdfunding programme to spur investment in CCS facilities in industrial hubs throughout the world, and has joined the Clean Energy Ministerial CCUS initiative which aims to promote the technology.

The OGCI said in a statement: “We are scaling up the speed, scale, and impact of our actions in support of the Paris Agreement.

Al-Khowaiter added: “We are committed to helping to meet society’s lower carbon goals while reliably meeting the energy needs of billions of people for decades to come and leading at the cutting edge of technology.”