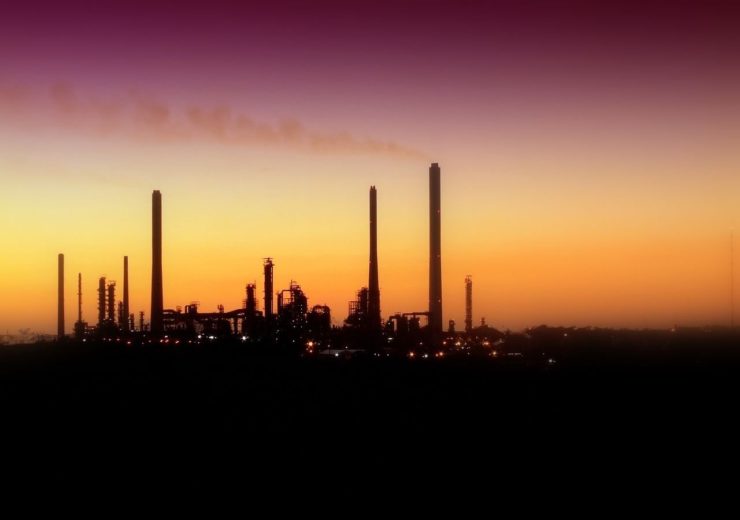 The fossil fuels industry remains defiant, despite coming under fire at the UN Climate Action Summit

Just a few blocks away from the UN Climate Action Summit in New York, the Oil and Gas Climate Initiative (OCGI) has announced a host of projects designed to keep the fossil fuels industry alive by making it more environmentally-friendly.

Topping its list is the Carbon Capture Use and Storage (CCUS) Kickstarter, an initiative designed to help decarbonise multiple industrial hubs around the world, including those in the US, UK, Norway, Netherlands and China.

The OCGI also confirmed the oil and gas industry had reduced its methane intensity by 8% over the course of 2018, in addition to doubling the number of investments in clean technology from its $1bn fund.

The group’s members, which include Exxon Mobil, Saudi Aramco and BP, said in a joint statement: “We are scaling up the speed, scale, and impact of our actions in support of the Paris Agreement.

“Encouraged by our experience of working together on reducing methane emissions, we are now working on a target to reduce by 2025 the collective average carbon intensity of our aggregated upstream oil and gas emissions.”

Meanwhile, high-profile opponents of the oil and gas sector including UN Secretary-General António Guterres and 16-year-old activist Greta Thunberg have condemned extractives and expressed the need for a global transition to clean energy.

Speaking at the UN Climate Action Summit, which began on 23 September, the former stressed the importance of mass mobilisation among both the public and private sectors in adjusting operations to curb emissions, and the role of the world’s youth.

The UN summit is intended to accelerate worldwide efforts to limit the rise in global temperatures to 1.5C above pre-industrial levels, as per the targets set out in 2015’s Paris Agreement.

Guterres said: “Nature is angry and we fool ourselves if we think we can fool it because it always strikes back and is doing so with fury.

“2014-2019 was the hottest five-year period ever, seas are acidifying, corals are bleaching, deserts are expanding, access to water is dwindling, natural disasters are multiplying and storms are raging the world over.

“Our warming of the planet issues a chilling cry to stop and if we don’t change our way of life we threaten life itself.

“When we see this we are not just seeing damage — it’s our future in the balance if we don’t act now.”

Thunberg, meanwhile, warned the world’s leaders that the youth of today will be “watching” them as they go about addressing the climate crisis in the years to come.

Remonstrating at the UN Summit, the 16-year-old activist said her generation should not be paying for the mistakes and potential inaction of today’s governments and businesses.

She said: “This is all wrong, I should be home back in school on the other side of the ocean, not here convincing you why this is important.