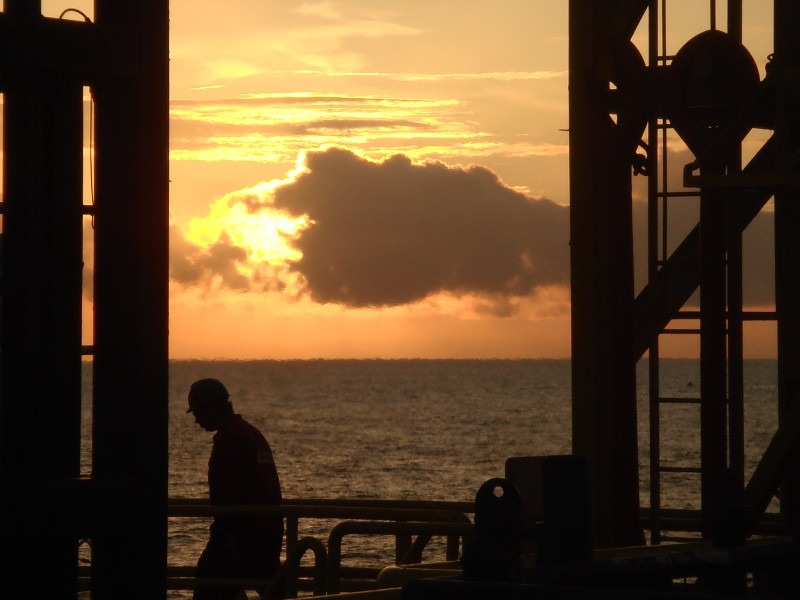 Oil prices have reached a fresh high in 2019 and their highest level since November last year following heightening tensions in the Libya conflict.

After rising above $70 (£53.6) for the first time last week, Brent crude soared a further 0.5% to reach $70.69 (£54.15) per barrel in morning trading in Asia on 8 April, in tandem with various Organization of the Petroleum Exporting Countries (OPEC supply) cuts.

Output reductions in OPEC countries Iran and Venezuela, both of which have recently been hammered by sanctions, are thought to have also contributed to the rise.

Hussein Sayed, chief market strategist at FXTM, said: “OPEC’s ongoing supply cuts and US sanctions on Iran and Venezuela have been the major driver of prices throughout this year.

“However, the latest boost was received from an escalation of fighting in Libya which is threatening further supply disruption.

“If output from Libya is reduced significantly in the upcoming days and OPEC does not act, we may see a further five to 10% surge in prices over the next two weeks.”

Experts attribute much of the rise in oil prices to Khalifa Haftar, head of the Libyan National Army, who has launched an attack on Tripoli, which is backed by the UN, where fighting has ensued over 6 and 7 April.

OPEC, as well as several non-affiliated countries such as Russia, have committed to withholding roughly 1.2 million barrels per day of supply this year in a bid to maintain prices.

Oil prices have been steadily increasing since January this year but currency markets have remained largely unaffected by the rise, with Sterling down 0.05% against the euro at €1.1612 and the US dollar at $1.3048.