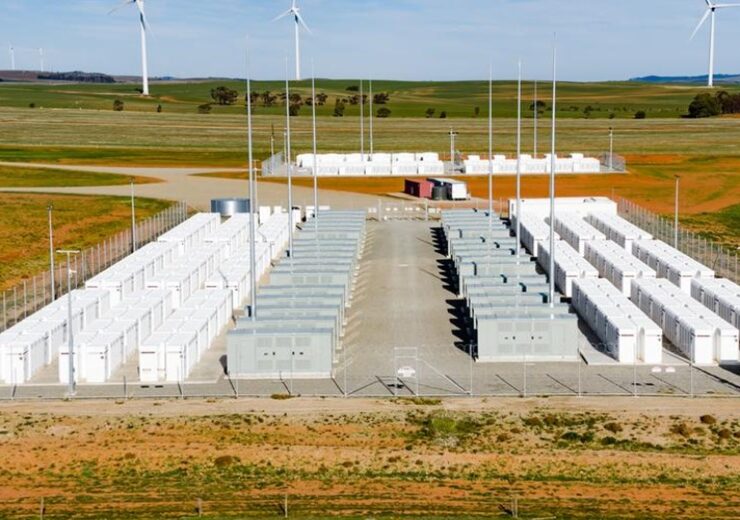 Neoen, an independent renewable power producer, has announced the completion of expansion of the 100MW Hornsdale Power Reserve by 50% in South Australia.

The expansion takes the total capacity of the battery to 150MW.

Neoen has entered into an agreement with Tesla for the supply of 50MW/64.5MWh lithium-ion battery in November last year.

Neoen said that the increased battery storage capacity will further improve its ability to stabilise the power grid, avoid price volatility in the market and reduce the risks of blackouts.

The company also said that testing works to check the battery’s capacity to deliver grid-scale inertia services, which are important component of grid stability, will now commence, in partnership with AEMO and ElectraNet.

South Australia Energy and Mining minister Dan van Holst Pellekaan said: “Our $50 million Grid Scale Storage Fund is making power more affordable and secure for households, including through this project, the first large demonstration in the world of how batteries can provide system strength similar to traditional power generation.

“This is a cutting edge service which will help address our historic system security challenges and allow us to adopt more renewable energy.”

CEFC CEO Ian Learmonth said: “As the first project financing of a stand-alone large scale battery in the Australian market, it also provides a model for other investors and developers as they consider grid-related technologies, which can be delivered in a relatively tight timeframe.”

In June this year, Neoen has announced the construction of 30MW/30MWh Yllikkälä Power Reserve One, a battery energy storage facility in Finland.