Owned and operated by Neoen Australia, the power reserve was commissioned in December 2017. It is being expanded with a capacity of 50MW/64.5MWh to improve the reliability of the power system and provide grid stabilisation.

The expansion project is being undertaken by Neoen, Tesla and the South Australian Government under an agreement signed in 2019. It is expected to become operational by 2020.

The Hornsdale Power Reserve is co-located in the vicinity of Hornsdale wind farm in the Hornsdale locality of Jamestown in South Australia.

The Hornsdale Power Reserve lithium-ion storage battery is rated at 100MW discharge and 80MW charge with a storage capacity of 129MWh (megawatt hours). The capacity of the battery contributes approximately 75 minutes at full discharge.

The battery can inject power in 0.14 seconds to maintain grid stabilisation. It also connects to the 275kV network connection point corresponding to the wind farm.

The electricity from the power reserve is delivered to the Mount Lock substation located 100m away through underground cabling.

The installation of battery components has been completed as of March 2020. Site works required to connect and test the expansion are currently ongoing. These works required outage of the existing battery, which was timed during a period of average demand. Commissioning and testing works will begin thereafter to commence regular services.

The expanded power reserve will feature Tesla’s Virtual Machine Mode, which enables state-of-the-art power inverters to imitate the existing inertia services provided by South Australia’s ageing fossil fuel power plants. It will deliver the much needed inertia that is critical to ensure grid stability during fluctuations in demand and supply.

The Australian Renewable Energy Agency (ARENA) provided £6.25m ($8m) in funds for the expansion of the Hornsdale Power Reserve in November 2019.

The state government of Southern Australia provided approximately £11.73m ($15m) for the expansion.

Tesla signed an agreement with Neoen Australia for supply of the initially installed 100MW/129MWh lithium-ion battery for Hornsdale Power Reserve in July 2017.

Neoen signed another contract with Tesla for supply of 50MW/64.5MWh lithium-ion battery in November 2019 for the expansion of power reserve.

Consolidated Power Projects was responsible for the electrical infrastructure works of the existing power reserve.

The expansion of the Hornsdale Power Reserve will also enable higher penetration of renewable energy sources into the Australian energy grid. It will enable South Australia to tap into its wind and solar resources and support the transition towards 100% renewable energy generation by the 2030s, while reducing electricity prices for consumers. 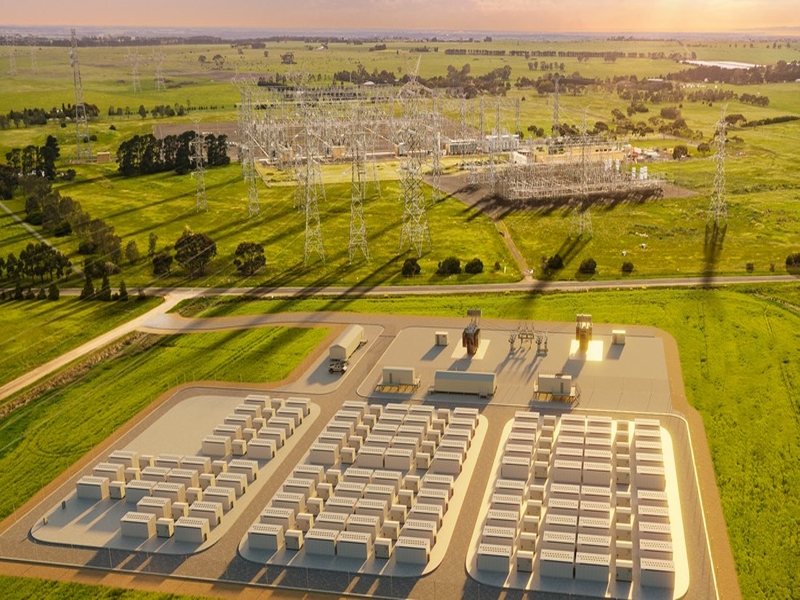 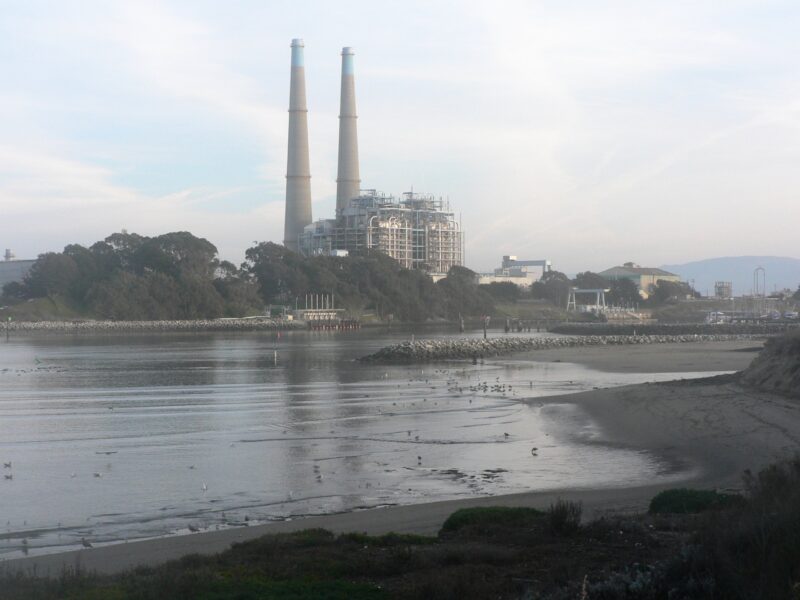